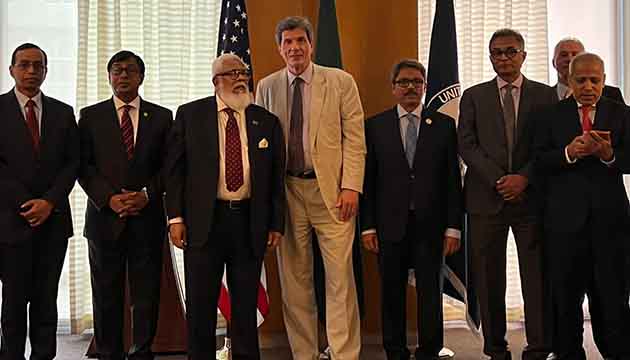 The 2nd High-Level Economic Consultation (HLEC) between Bangladesh and the United States was held today (02 June 2022) at the US Department of State in Washington D.C. Salman F. Rahman, MP, Adviser to the Prime Minister for Private Industry and Investment, and Jose W. Fernandez, US State Department Under Secretary for

Deputy Assistant Secretary for South and Central Asia Ambassador Kelly Keiderling, Assistant US Trade Representative Christopher Wilson, Deputy Under Secretary for International Affairs, Department of Labour Ms Thea Lee and other senior officials of the relevant US departments were on the US side.

Adviser Salman F. Rahman underscored business-to-business and people-to-people contacts as the key elements for enhanced economic cooperation between the two countries. Adviser Rahman urged the US government for preferential market access of Bangladeshi products to the US market, enhanced US investment in manufacturing and technology transfer, and International Development Finance Corporation (DFC) funding for infrastructural development. He reiterated Prime Minister Sheikh Hasina’s earlier offer of a dedicated Economic Zone for US investors. The Adviser also encouraged the US IT companies to invest in the Hi-Tech Parks by taking advantage of the large pool of freelancers in Bangladesh.

State Minister for Foreign Affairs Md. Shahriar Alam stated that the continuity of coherent policies under the visionary leadership of Prime Minister Sheikh Hasina was the key to Bangladesh’s tremendous socio-economic progress during the past 13 years. 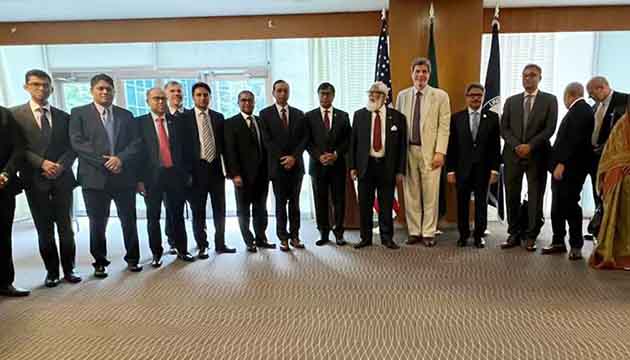 In the 2nd session on the Labour issues, ILO Country Director in Bangladesh TuomoPoutiainen made an independent presentation on the progress Bangladesh made in the labour sector. Worker’s Rights Coordinator of the American Federation of Labour& Congress of Industrial Organisations (AFL-CIO) Laura Gutierrez, Solidarity Center Executive Director Shawna Bader-Blau and Bangladesh labour representative KaziRahimaAkter attended this session.
Both sides discussed a range of other issues including cooperation on climate change, renewable energy, maritime and blue economy, COVID-19, tourism & hospitality, and civil aviation. Bangladesh side mentioned that the resumption of the Dhaka-New York direct Biman flight is a priority for the government and drew US attention for expeditious action on the matter. They agreed to work in close cooperation to resume the flight as early as possible.

Both sides agreed on the importance of enhanced people-to-people contact in strengthening bilateral relations. In this regard, State Minister Alam drew the attention of the US side to expedite visa processing for the students and the businessmen from Bangladesh.

Both sides agreed to hold the 3rd round of the consultation in 2023 in Dhaka at a mutually convenient time. A Joint Statement was issued at the end of the meeting. 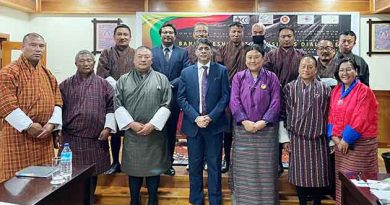 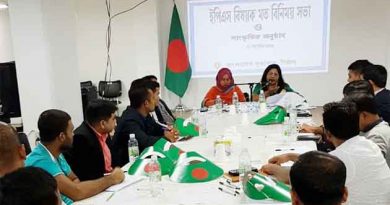 Exchange of Views with EPS Workers held in Seoul about 120 Bangladeshi EPS workers attended in this program.