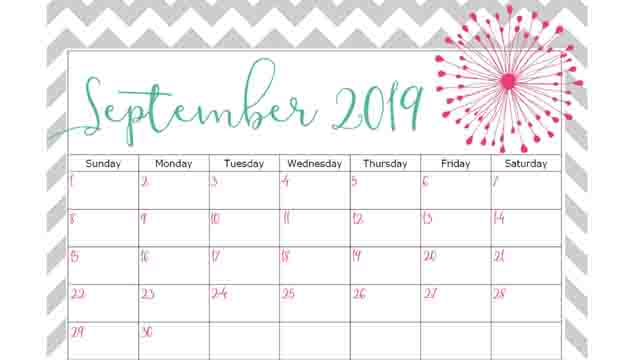 A four-day holiday on the occasion of National Day has been announced in Saudi Arabia. The holidays will be from September 20 to 23, with work resuming on Tuesday, September 24.

The announcement was made by the Saudi Ministry of Civil Service, the Saudi Gazette said in a report.

The ministry pointed out that since Sunday, September 22 comes between two holidays (the weekend and the National Day) it has been declared an official holiday according to the law, the report added.

Monday, September 23, will also be a holiday for Tadawul, the Saudi Arabia stock exchange said in a statement.

The holiday will be observed by both the public and private sectors.

The Saudi National Day is celebrated to commemorate the renaming of the Kingdom of Najd and Hijaz to Saudi Arabia by a royal decree from King Abdul Aziz Bin Saud in 1932.

The Kingdom will mark its 89th National Day, which is celebrated with folklore dances, songs and traditional festivals. The roads and buildings are decorated with Saudi flags and people favor green dress to lend harmony to the celebrations. 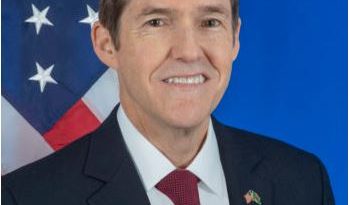 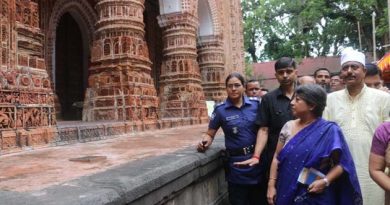 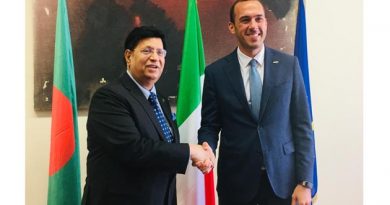