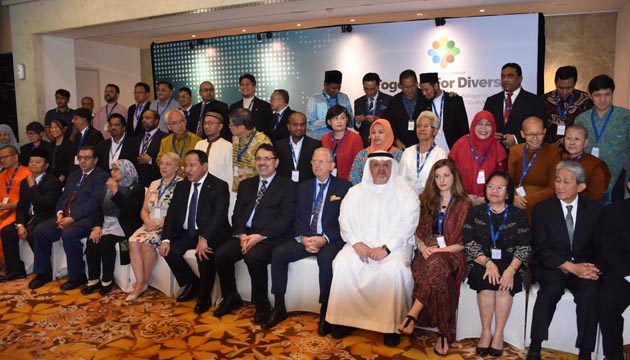 The workshop witnessed the attendance of 65 participants from five South and Southeast Asian countries, as well as a number of political decision makers, religious leaders, and representatives of regional and international associations and organizations.

In his speech, Dr. Yousef A. Al-Othaimeen, the OIC Secretary-General, indicated that, “‘Together for Diversity and Interreligious Dialogue’ reflects our resolve and will to promote dialogue to resolve disputes and tensions. This international workshop comes at a time when societies in Southeast Asia encounter serious challenges, especially concerning Islamic-Buddhist relations.”

Al-Othaimeen added in his speech, delivered on his behalf by Mr. Bashir Ansari, Director of Dialogue and Outreach Department at the OIC General Secretariat, that religions have brought universal values, ​​such as dignity, equality, fairness, justice and human rights. He stressed the need to respect followers of religions and provide them with appropriate conditions to practice their religious beliefs and rituals freely.

The Secretary-General stressed that the OIC is committed to supporting interfaith and intercultural dialogue. He stated that the OIC Charter calls for supporting and adopting the values ​​of peace, harmony, understanding, coexistence and cooperation between peoples, contributing to maintaining international peace and security and encouraging friendly relations, good neighborliness and mutual respect.

Al-Othaimeen pointed out that the OIC believes firmly that the diversity of cultures, civilizations and religions is not only a legitimate and recognized matter, but also an essential part of our world. He called for exerting efforts to facilitate understanding and visualization of cultures, civilizations and religions as a global human heritage. In the same context, he asserted that the OIC is committed to contribute effectively at various levels to enriching interfaith and intercultural dialogue, resolving conflicts, alleviating the suffering of those affected and safeguarding human dignity. “The OIC accords these issues the highest priority in its vision as being essential components capable of improving human life and facilitating the acceptance of the other regardless of religion, ethnicity, color, language, and gender,” concluded the OIC Secretary-General. 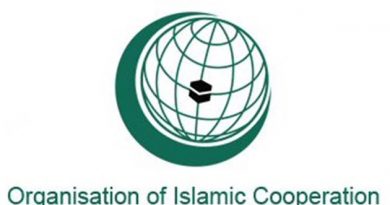 The two-day 45th Session of the OIC Council of Foreign Ministers (OIC-CFM) begins here today in Bangladesh, Rohingya issue gets special attention at the session. 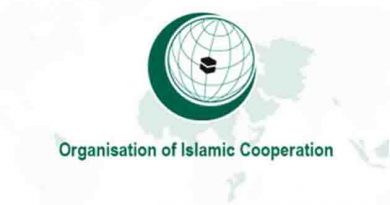 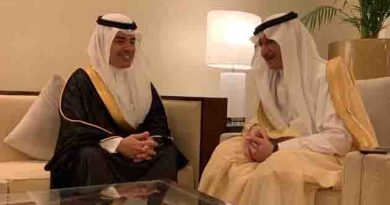