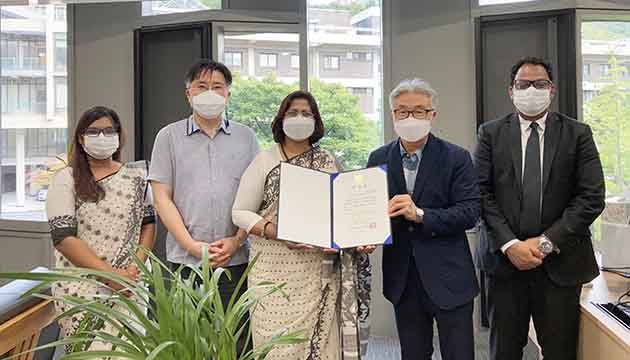 As part of the Birth Centenary Celebration of the Father of the Nation Bangabandhu Sheikh Mujibur Rahman, the Embassy of Bangladesh in Seoul established a ‘Bangabandhu Corner’ in the main campus library of Seoul National University (SNU) today, on 17 August 2021. The event was attended by Ambassador Abida Islam, the general director of the Seoul National University Library Mr. Kim Myung Hwan, and the officials of the Embassy and the University. 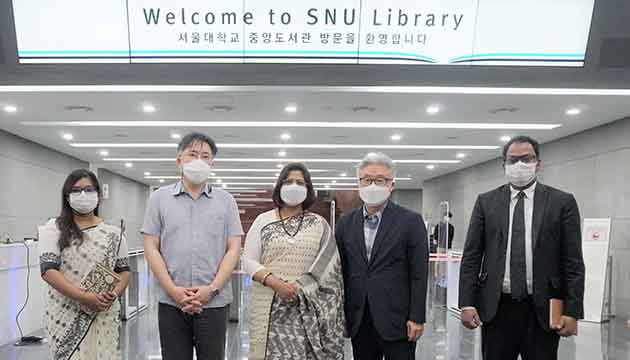 Thanking the Ambassador, General DirectorKim Myung Hwan handed over a Letter of Appreciation to Ambassador Abida Islam. It may be mentioned that SNU is one of the top-ranking public universities in Korea and presently it is ranked 36th in the 2022 QS Global World Rankings. SNU Library contains more than 5 million books, 2.5 million academic and electronic journals, and over 35,000 students are pursuing higher studies in this university.

The ‘Bangabandhu Corner’ contains the Korean versions of ‘Historic 7th March Speech’, ‘Bangabandhu: The People’s Hero’, and ‘The Unfinished Memoirs’. Also, the Corner comprises a number of publications in English on Bangabandhu, his life, and political philosophy, history of Bangladesh’s War of Liberation including a few on the rich cultural heritage and tradition of Bangladesh.  It is anticipated that all these publications of the ‘Bangabandhu Corner’ will inspire the students to enrich their knowledge about Bangabandhu including his life, political philosophy, and his contributions to founding an independent Bangladesh.

Mentionable that the Embassy inaugurated another Bangabandhu Corner in the main campus library of Yonsei University in Seoul, on 26 July 2021 and donated publications on Bangabandhu for the Library of Korea Advanced Institute of Science and Technology (KAIST). 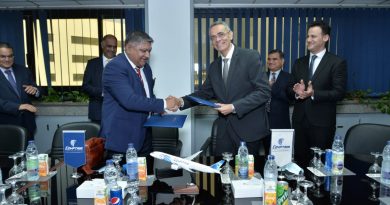 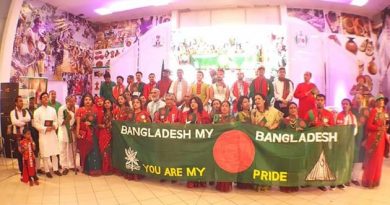 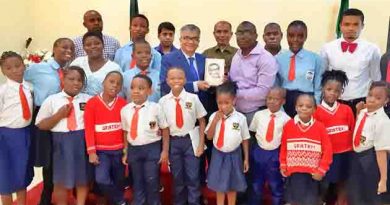