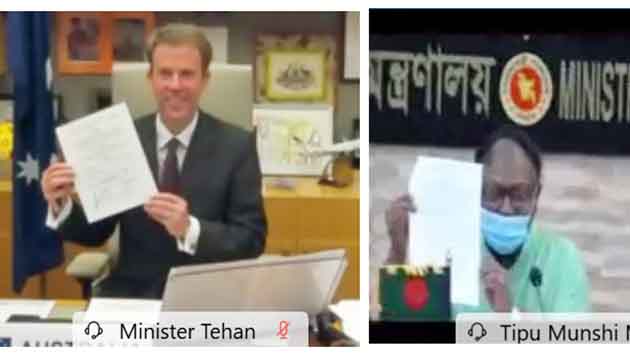 Bangladesh Commerce Minister Tipu Munshi and his counterpart Australian Minister for Trade, Tourism and Investment, Dan Tehan today signed a framework on trade and investment between Bangladesh and Australia at a virtual signing ceremony.

The Trade and Investment Framework Arrangement (TIFA), the first of this kind between Australia and Bangladesh in the last five decades, is expected to provide a platform for institutionalized economic interactions and to open newer opportunities for trade and investment between the two countries. A Joint Working Group will be formed under TIFA, with due representations from relevant sectors and sub-sectors. The JWG is expected to offer a mechanism to take forward discussion to realize fuller potentials of trade and investment.

While speaking at the signing ceremony, Minister Tipu Munshi said “I am profoundly happy that TIFA has been signed in the year while Bangladesh is celebrating Golden Jubilee of her Independence and the birth centenary of the Father of the Nation Bangabandhu Sheikh Mujibur Rahman”. We would expect the TIFA to address all relevant questions including retention of the DFQF treatment for Bangladesh in the post LDC graduation, trade liberalization, creating a conducive atmosphere for greater trade in services, and flow of investment added. Minister Munshi invited his Australian counterpart to visit Dhaka soon.

Minister Tehan warmly accepted the invitation and promised to visit Bangladesh next year with a trade and investment delegation. “The Morrison Government is working to energize and expand the trade and investment relationship between Australia and Bangladesh, to support jobs and business opportunities in both countries,” Mr Tehan said. He assured Bangladesh of the continuation of DFQF treatment pending the next review which is not scheduled in the foreseeable future. “Australian has the potential to meet Bangladesh’s increasing education, training, and energy needs. And we offer world-class expertise, in agriculture and infrastructure development”, He added.

Bangladesh Australia bilateral trade has grown six times over the past decade, reaching A$2.6 billion last year. RMG, agriculture, food and education services were key drivers of this growth. Despite not being an elaborate and legally binding agreement, TIFA can help add new tradeable items from both sides and facilitate bilateral trade and investment. Australia proposed to host the inaugural meeting of the JWG in early 2022.

The signing was witnessed by the Commerce Secretary, representatives from the two High Commissions, DFAT Australia, the Ministry of Commerce, and the Foreign Ministry. 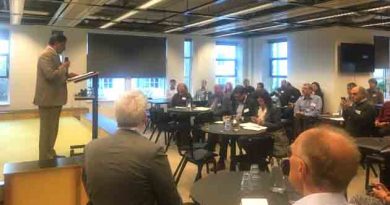 Bangladesh Delta Plan needs an array of hydro-diplomats : Bangladesh Ambassador to the Netherlands 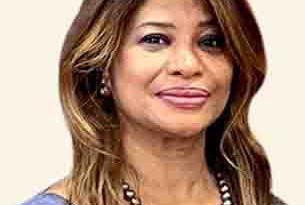 Sadia Faizunnesa is the next Ambassador of Bangladesh to the Federative Republic of Brazil. 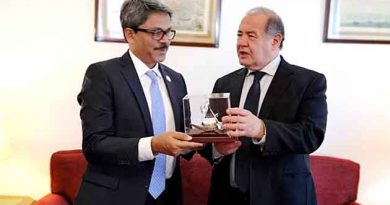