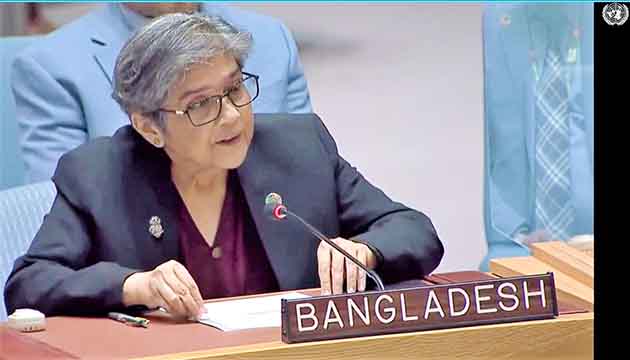 Protection of civilians is an important national priority for Bangladesh, and we remain committed to all efforts to strengthen the POC.” said Ambassador Rabab Fatima while speaking at the Security Council open debate on may 25 ,  Convened by the US delegation as the current President of the Council, the open debate focused on protection of civilians in armed conflict.

The open debate discussed possible practical measures that the Security Council can take in the context of denial of humanitarian access, and attacks against humanitarian workers, among others.

Referring to the precarious security situation in Myanmar which is causing delay in the repatriation of the Rohingya, the Ambassador said, “we remain concerned that the situation in Myanmar continues to remain unsafe for civilians, especially for the ethnic and religious minorities, such as the Rohingyas.” She also expressed concern at denial of access to the UN and other humanitarian agencies in Myanmar.

Ambassador Fatima mentioned Bangladesh’s commitment to protection of civilians, and the role its peacekeepers play in fulfilling this mandate. “Nearly 7000 peacekeepers from Bangladesh are serving in some of the most challenging missions, providing security at civilian sites, ensuring unhindered humanitarian services, supporting delivery of health and social services, community engagement and empowerment of women and youth”, she added.

Unfortunately the peacekeepers and the humanitarian workers are increasingly becoming targets of attacks, often fueled by misinformation and disinformation. In this regard the ambassador suggested that the relevant UN entities need to develop effective communications strategies to combat such a phenomenon. She also stressed the need to ensure that the peacekeeping missions are adequately resourced and equipped to fulfil their POC mandates.

In this regard, Bangladesh called for strengthening national judicial mechanisms and, where necessary, supporting international accountability mechanisms, including in the ICJ and ICC. 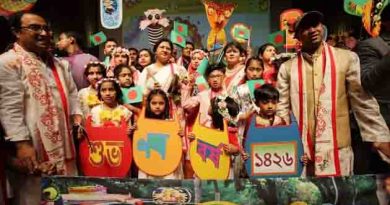 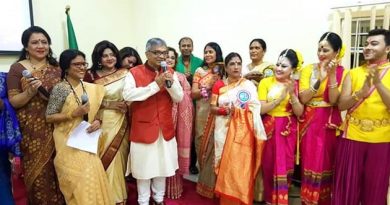 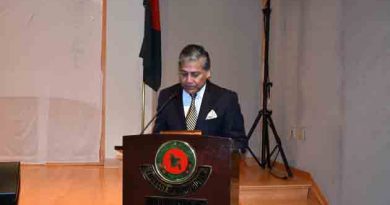