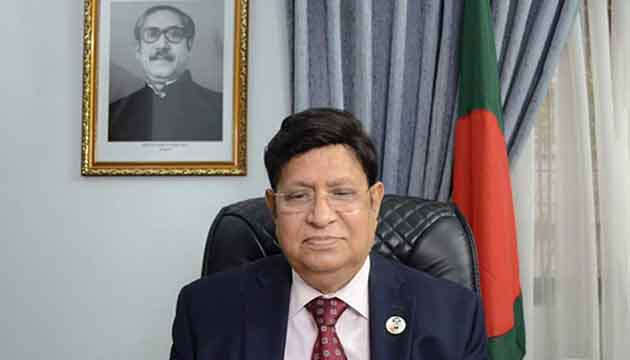 Foreign Minister Dr. A. K. Abdul Momen expressed his deep condolences over the death of scores of Algerian people including 25 soldiers in the incident of wildfires in the Kabyle region of Algeria.

In a message sent to Foreign Minister of Algeria Sabri Boukadoum, Dr. Momen conveyed his deep sympathies for the families of the victims and prayed that they would have enough fortitude to bear the irreparable loss.

‘‘I pay my sincere tribute to the 25 soldiers who dedicated their lives in their efforts for saving the fire-ravaged villagers, whom I consider to be martyrs,’’ Dr. Momen added.

Foreign Minister prayed for the early recovery of the injured soldiers and the villagers. He hoped that the affected villagers would be able to overcome the calamitous situation and rebuild their life soon. 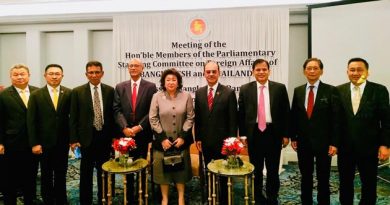 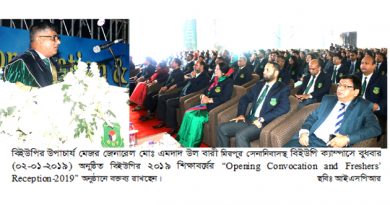 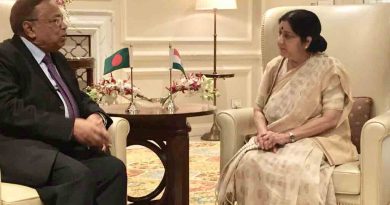