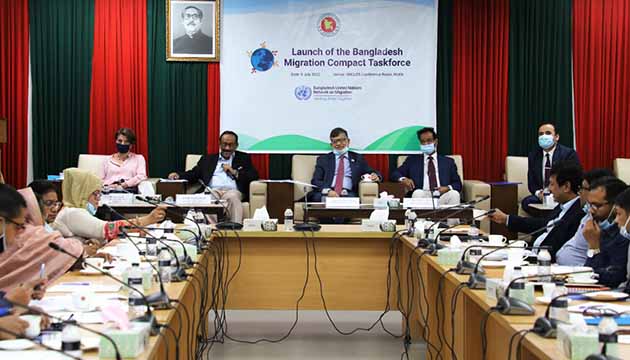 The Government of Bangladesh (GoB) launched the Bangladesh Migration Compact Taskforce to facilitate the implementation, follow-up, and review of the Global Compact for Migration (GCM). 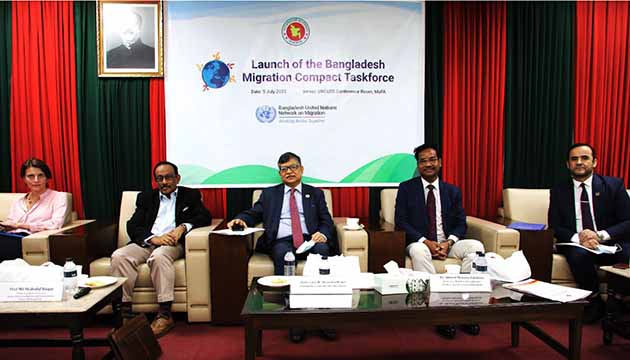 Foreign Secretary reiterated Bangladesh’s commitment to a rule-based international migration framework taking a 360° approach to promoting safe, orderly, and regular migration. “We would remain committed, despite the difficulties experienced in the last two years and more, to meaningfully deliver on our recognized role as a ‘Champion Country’ for the Global Compact on Migration (GCM)”, he added.

Secretary, Ministry of Expatriates Welfare and Overseas Employment said that the Taskforce will provide a consultative space for policy and decision-making coordination, information exchange, and peer review. Representatives from other Ministries and agencies of the government took part in open discussions.

Former Foreign Secretary and IOM Senior Advisor Md. Shahidul Haq indicated that the nature of human mobility and migration is getting more complex and that it is impossible to deal with this issue without adopting a whole-of-government and whole-of-society approach. He identified Bangladesh as a country of source, transit, and destination.

Chief of Mission of IOM Abdulsattor Esoev said that this Taskforce will reinforce Bangladesh’s ongoing efforts to ensure safe, orderly, and regular migration in the mixed migration context. This initiative is the first of its kind in the world in the field of migration, he added.

Prime Minister Sheikh Hasina first mooted the idea of GCM at the UN General Assembly in 2016. The Intra-governmental Taskforce has been launched as part of Bangladesh’s ongoing initiatives to implement its priorities among the 23 GCM objectives. The government recently made a pledge to form this Taskforce during the first International Migration Review Forum (IMRF) held in May 2022 in New York to follow up on progress on GCM implementation. The Taskforce will consult the Bangladesh UN Migration Network, comprising representatives from all relevant UN agencies. 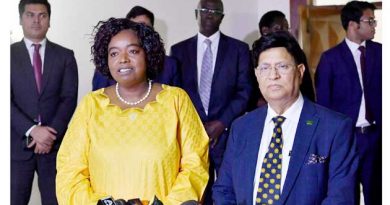 Nigerian President Mohammadu Buhari congratulates Sheikh Hasina on her re-election for the fourth term as the Prime Minister in Bangladesh. 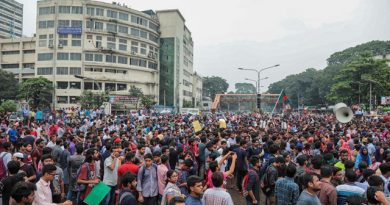 Student movement for a nine-point demand including ensuring safe roads in Bangladesh ,57 injured in attacks .