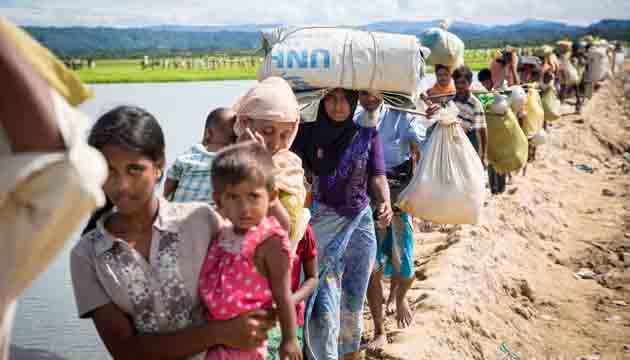 Bangladesh is taking all the preparations in coordination with Myanmar to begin the first batch of Rohingya repatriation on Thursday though the ultimate success depends on “voluntariness” of their decision to return, says a senior official.

“We’re taking preparations to begin it on Thursday. This will continue until November 30 with 150 individuals each day from November 15,” the official who is working on the ground .

He said the UNHCR will assess the voluntariness of Rohingyas’s return to make sure no one is forced to leave camp.

Myanmar has given village-wise list of verified Rohingyas for the first batch return – November 15-30, officials said.

Earlier, Bangladesh and Myanmar agreed to begin the first batch of repatriation on November 15 and a list of 2,260 Rohingyas, including 450 Hindus of 485 families, has been handed over to the Myanmar side.

Diplomatic sources said a total of 450 Hindus are willing to go back and 66 of them have valid documents who do not need any further verification.

Bangladesh also has handed over a new list of 22,432 Rohingyas to Myanmar side during the last joint working group meeting between the two countries.

“The list of 22,432 has not yet verified,” an official said adding that both sides want to complete the return of 2,260 Rohingyas if they are willing to go back.

In the latest statement, UN High Commissioner for Refugees (UNHCR) Filippo Grandi said his agency supports the voluntary and sustainable repatriation of Rohingya refugees in safety and in dignity to their places of origin or choice, and will work with all the parties towards this goal.

The High Commissioner said before making a choice of whether to return or not, the Rohingyas verified by Myanmar as having the right to return should be allowed to visit their places of origin in Rakhine State, or other places to which they might choose to return, so that they themselves can make an independent assessment of whether they feel they can return there in safety and dignity.

He emphasized that the responsibility to improve those conditions rests with Myanmar.

Although UNHCR does not believe the current conditions in Rakhine State are conducive to the voluntary, safe, dignified, and sustainable return of refugees from Bangladesh, the agency said it remains committed to supporting the government of Myanmar’s efforts to create such conditions, under the terms of the tripartite Memorandum of Understanding (MoU).

UNHCR also said it remains deeply grateful to the government of Bangladesh as it continues to generously host Rohingya refugees until they can voluntarily return to Myanmar in safety and dignity.

Officials said the first batch return will be a test case to know how Myanmar treats them after their return to the place of origin as Myanmar assured all of their safety and security with confidence-building measures.

Another diplomatic source said some are trying to give an impression that Bangladesh has taken it as a “business venture” and Bangladesh does not want the repatriation of Rohingyas. “This is absolutely wrong.”

Bangladesh first handed over the list to Myanmar Ambassador in Dhaka U Lwin Oo on October 28 and the UNHCR was also informed on the same day to take preparation.

Earlier, India welcomed the decision taken by Bangladesh and Myanmar to start the repatriation of Rohingyas, who belong to the Rakhine state, in mid-November.

“We welcome the agreement which was reached between the Foreign Secretaries of Bangladesh and Myanmar,” said spokesperson of Indian Ministry of External Affairs (MEA) Raveesh Kumar.

Bangladesh and Myanmar formed the Joint Working Group (JWG) in December 2017 to start the repatriation of around 900,000 Rohingyas who fled a brutal military crackdown in August 2017. 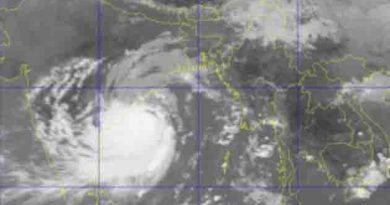 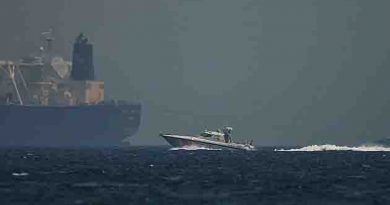 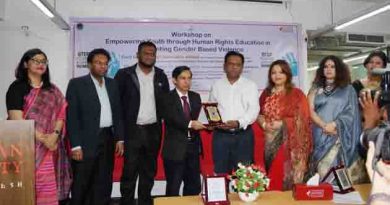 CUB Organized a Workshop on Prevention of Gender Based Violence