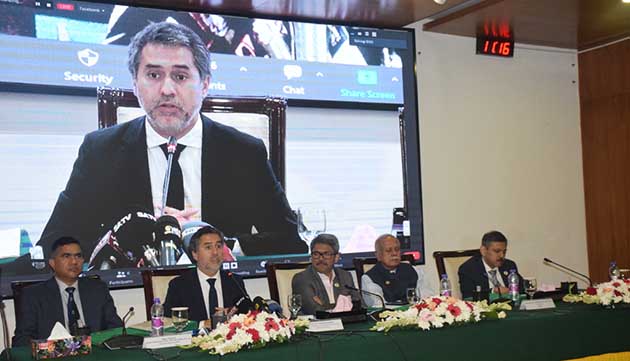 While speaking at the program The State Minister for Foreign Affairs Md Shahriar Alam on Friday said Bangladesh would welcome visible Portuguese investments and expertise in the blue economy, including exploring the potential for offshore wind power generation. Portugal’s large-scale and judicious investment in renewable energy over the past years has largely cushioned it from the present energy crisis around the world, We have many untapped potentials for economic cooperation between our two countries. We believe that there are opportunities for further expanding two-way investments in each other’s countries.

State Minister added that Bangladeshis face certain constraints with regard to visas – especially for their family members – in the absence of any Portuguese diplomatic or consular mission in Bangladesh. We are assured by Dr. André that his administration will work towards finding a pragmatic solution to the issue in the near future. This will indeed have a huge qualitative difference in the substance of our bilateral ties,

He said Bangladesh counts on Portugal to speak for Bangladesh within the European Union. As a 27-member body, the EU has many competing priorities, and it certainly helps to have a reliable partner within this critically important institution for Bangladesh. It is reassuring for us that Portugal is favorably disposed to Bangladesh’s obtaining the GSP+ facility in the EU market beyond 2029. I am certain that Portugal will also play a catalytic role over time in realizing our efforts to take our engagements with the EU towards a more strategic direction,” said the State Minister.

He urged Portugal to maintain its voice and support for humanitarian assistance, justice and accountability, and safe and dignified repatriation of the Rohingya. Bangladesh thanked Portugal for its forward-leaning approach to climate action, including for its support for the ‘loss and damage’ agenda. We look forward to working with Portugal on conserving and protecting our oceans from climate change impacts. We have taken due note of Portugal’s desire to serve the cause of international peace and security as an elected member of the UN Security Council in 2027-28.

The State Minister laid emphasis on continued investment in people-to-people connectivity between the two countries. The two countries will be celebrating the 50th anniversary of diplomatic relations in 2024. We have agreed to draw up plans from now on to commemorate the occasion through befitting events.

He said the renewed journey and engagements that they have started with Portugal this year will mark the beginning of a “mature, vibrant, and multi-dimensional interface” in the years to come.

Speakers of the program meshed light on the historic tie between Bangladesh and Portugal which can be traced back to the 16th century. They highlighted the growing trade relations between these two countries and emphasized advancing the current economic relationship by exploring new avenues. Speakers also stressed expanding the overall bilateral relations in the diverse areas that include renewable energy, green transition, sustainable development, manpower export, marine technology, blue economy, women empowerment, education, digitalization, and climate change. Besides, the speakers also highlighted the importance of opening a Portuguese diplomatic mission in Dhaka.

State Secretary André is now on a three-day visit to Bangladesh. 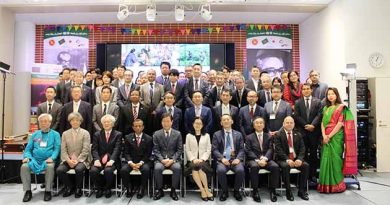 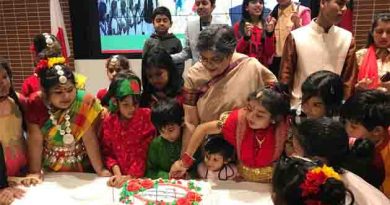 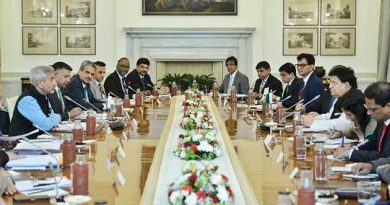