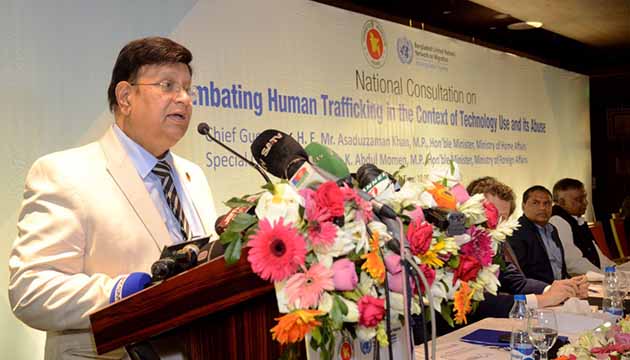 Foreign Minister Dr A K Abdul Momen MP attended, as the Special Guest, the national consultation on ‘Combatting Human Trafficking in the Context of Technology Use and its Abuse’, organized by the Public Security Division and the Bangladesh UN Network on Migration. Home Minister Asaduzzaman Khan was the Chief Guest, and high government officials, as well as representatives from foreign diplomatic missions and international organizations, were also present.

Noting that technology is like a gun, capable of doing good or bad depending on its user, Bangladesh Foreign Minister underscored that the use of modern technology by human traffickers can cause greater harm to society. He reiterated Bangladesh Government’s ‘zero-tolerance’ policy against human trafficking and emphasized the need for having latest modern technology by law enforcers to combat human trafficking. He elaborated on the steps undertaken by the Government, especially the Ministry of Foreign Affairs and its Missions abroad, to deal with human trafficking in the domains of awareness building, reporting, rescue, and prosecution of traffickers. He informed that, since September 2021, the Government has repatriated around 2500 victims of trafficking. Regarding awareness building, he referred to the recent town hall meeting held by MOFA in Shariatpur and a similar program in Sylhet; and informed us that MOFA will hold such awareness building activities in other districts also.

Bangladesh’s Foreign Minister, underscoring the need to have a comprehensive view on illegal migration and human trafficking, stated the fact that the existing economic disparity among developed and developing countries is indeed the root cause of large-scale unsafe and irregular migration; and therefore, the developed countries need to allocate more resources for the socio-economic progress of developing countries. He further emphasized the importance of technology transfer to developing countries in order to enable them to use modern technologies to combat human trafficking. Noting that human trafficking is a crime of trans-national nature, he opined that this would not be possible to fully contain this menace without international cooperation and concerted efforts. Recalling the historical perspective that, before the World Wars there were not so many divisions of borders, Foreign Minister Momen urged the developed nations to become more humane to all migrants and to work closely with developing countries to enhance safe and orderly migration. He concluded by reiterating the Government’s firm commitment to combat human trafficking of all possible forms. 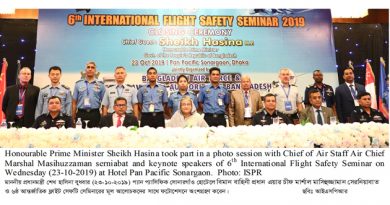 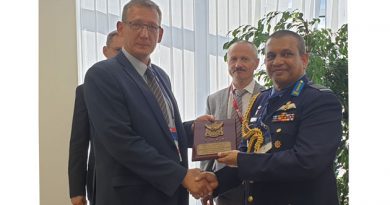