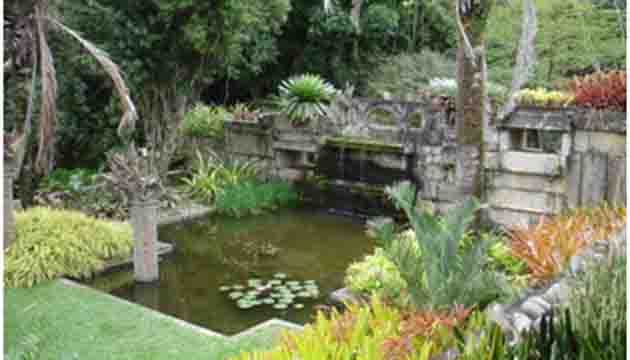 The legacy of the Brazilian landscaper who created the concept of the modern tropical garden, “Sítio Roberto Burle Marx (SRBM)” was unanimously recognized last Tuesday (27/07), during the 44th Session of the United Nations World Heritage Committee for Education, Science and Culture (UNESCO), held in Fuzhou, China. It is the 23rd Brazilian location recognized on UNESCO’s list of World Heritage sites.
The Roberto Burle Marx Site is a study center for landscaping, botany, and nature conservation inserted into a region of native vegetation of the “Pedra Branca Massif (White Rock)”, West of Rio de Janeiro. It was the landscaper Burle Marx’s residence from 1973 until 1994, the year of his death, and the place where he produced his work for the last twenty years of his life. The site now belongs to the National Institute of Historical and Artistic Heritage (Iphan).

It holds a botanical and landscape collection that includes about 3,500 cultivated species, with emphasis on tropical plants native to Brazil, organized into nurseries and gardens, coexist in harmony with native vegetation in an area of 405,000 square meters which includes several buildings, lakes, gardens, art collections, and a vast library. Recognized as one of the most important collections of living plants in the world, it has become a witness to the profound changes undergone by nature in the country.

One of its most magnificent international works, considered by many as the Picasso of landscaping, is the Central Park of the Kuala Lumpur City Centre (KLCC), by the twin towers, shortly before he died. He said once that his main objective was to “leave the world a little more sensitive and a little more educated to the importance of nature.” 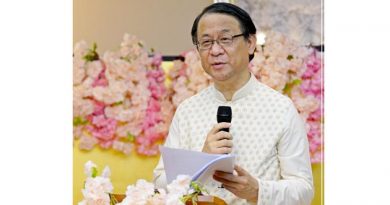 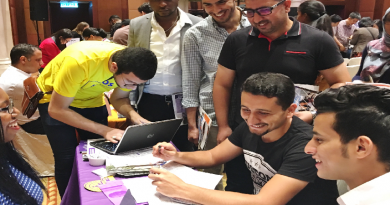 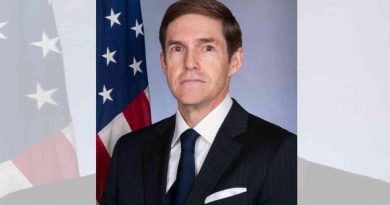