The Government has decided to appoint Mr. F. M. BorhanUddin, currently serving as Director-General of West Asia Wing and Coordinator of Corona Cell at the Ministry of Foreign Affairs, as the next Ambassador of Bangladesh to the Republic of the Philippines.

Mr. BorhanUddinis a career foreign service officer belonging to 15thbatch of Bangladesh Civil Service (BCS) Foreign Affairs cadre. He served in various capacities in Bangladesh Missions in Cairo, Dubai, Seoul, and Colombo in his distinguished diplomatic career. He also served as the Consul General at Bangladesh Consulates General in Istanbul and Jeddah. At the headquarters, he worked for multiple Wings in different capacities. 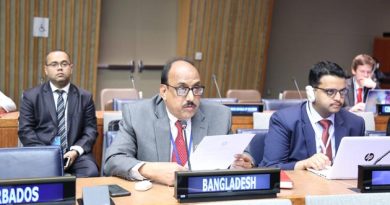 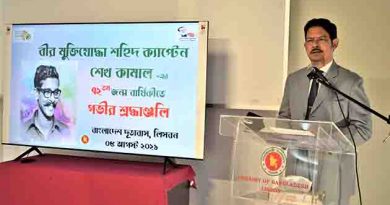