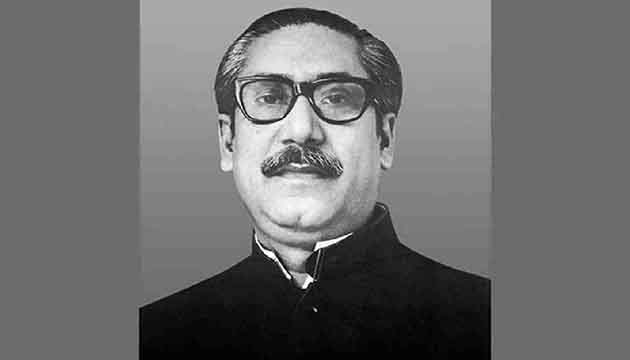 Bangladesh Ambassador to the USA, M Shahidul Islam has praised the initiative to display the life and work of Bangabandhu Sheikh Mujibur Rahman on the “Times Square Billboard” of New York City.

This unique initiative to display highlights of Bangabandhu’s life and work on the world-famous Times Square Billboard has been spearheaded by Fahim Feroz, a Bangladeshi American entrepreneur and CEO of publicity farm NY Dreams Production.

The organizers have confirmed that the exhibition will run on the iconic billboard for 15 seconds every two minutes for 24 hours, from midnight on 15 August to 11:59 pm. Bangabandhu’s picture will appear in Times Square a total of 720 times in 24 hours.

Ambassador Shahidul Islam thanked Fahim for his initiative and expressed happiness to be part of the historic event.

In a congratulatory message, the Ambassador said that such events would play a very effective role in highlighting the life and ideals of Bangabandhu to the expatriate Bangladeshis, especially the second and third-generation Bangladeshi Americans.

While this mammoth project was taken by Fahim Feroz with his own funds, a  number of Bangladeshi businessmen have subsequently come forward to meet the cost.

The producer of NY Dreams, Fahim Firoz, has expressed gratitude to the Embassy for assisting him in finalizing the contents to be exhibited on the iconic billboard and providing all other support.  He also recalled the role of Ambassador M Shahidul Islam in obtaining UNESCO’s recognition to and listing of the historic 7th March speech in the Memory of the World Register and thanked him for accepting the invitation to attend the event in person. 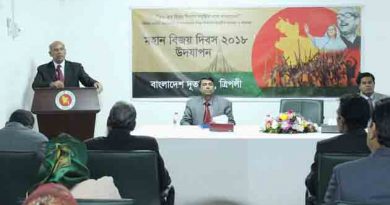 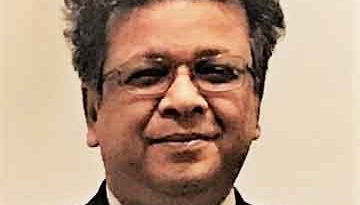 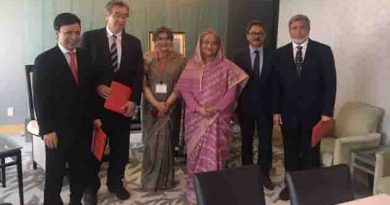 Japan to invest2000 crore to build a Cancer Hospital and a Research Centre, a Nursing College and an Institute of Medical Technology in Bangladesh.