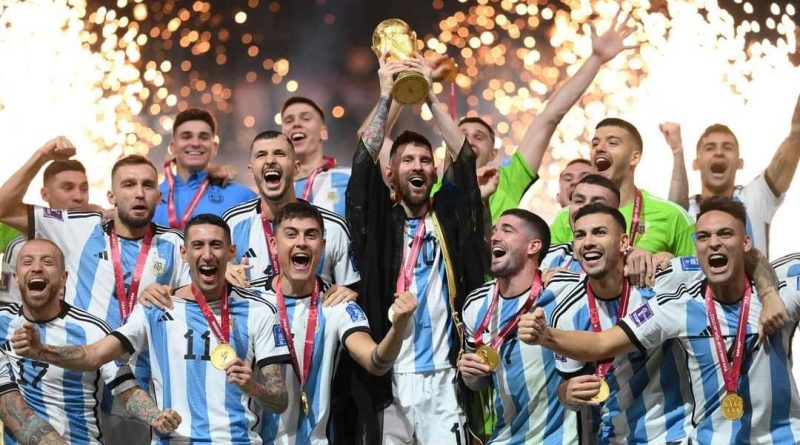 Argentina beat France 4-2 on penalties after the World Cup final ended in a gripping 3-3 draw to end their 36-year wait for a World Cup title and give Lionel Messi the only trophy missing from his cabinet.

But Argentina’s hero was their goalkeeper Emiliano Martinez, who attended the 2018 World Cup in Russia as a fan, with two brilliant saves in the penalty shootout as Argentina overcame a rousing fightback from France to win the final at the Lusail iconic Stadium. Messi scored two goals and Angel di Maria scored Argentina’s delightful second goal in the first half. Outgunned and outplayed, France regrouped in the second half with goals from Kylian Mbappe to take the match into extra time.

There was more drama in extra time as Messi scored again in the 108th minute only for Mbappe, Messi’s PSG teammate, to equalize again from the penalty spot with two minutes to go for the final whistle. It was in the penalty shootout, the first in a World Cup final since 2006, that Martinez played the decisive role, giving the football-mad Argentina their biggest victory since the Diego Maradona-inspired 1986 Mexico triumph. The French were stunned by the Argentines’ all-out attacking approach, and Didier Deschamps’s team struggled to get out of their own half.

While Mbappe remained a virtual spectator in the Argentine half, his former teammate at the Paris club, Di Maria was a constant menace to the French defense. The veteran winger, with his combination speed and trickery, tormented the French defense.

Argentina eventually earned the penalty after Di Maria was brought down inside the box in the 22nd minute of the box. Messi calmly hit the back of the net for his sixth goal of the tournament to give Argentina a well-deserved lead. Amid the deafening noise from their passionate supporters, Argentina celebrated the goal in wild fashion before resuming their attacks on the French goal.

The second goal came in the 36th minute following a dazzling move from inside their own half that saw Messi flick the ball to Alexis Mac Allister who timed his run to perfection before releasing the ball to Di Maria who scored from a crisp finish.It was a goal that broke the French spirit and sent the Argentinians on the ground and in the stands into a state of frenzy.

Di Maria, who suffered an injury after the round of 16 clashes with Australia and missed the semifinal, was in tears on the field after scoring the goal. Argentina continued to press hard despite taking a 2-0 lead and they were even aggressive without the ball. The Les Blues showed more intent in the second half as they began to finally to put the Argentinian defense under a bit of pressure.

Argentina was still in control of the game until Nicolas Otamendi, the veteran Argentine defender made the first big mistake of the match with a foul inside the box on Kolo Muani. Mbappe scored from the spot in the 79th minute to bring the French team back into the contest. The goal brought life into the French team as they suddenly looked more threatening on the ball. They began to play like the team that won the World Cup four years ago and the equalizer came just two minutes later.

Messi lost possession in the opposite half, leading to a swift French counterattack and Mbappe found the back of the net again, this time from the edge of the box with an unstoppable right-footer. The goal changed the match completely as it was Argentina now that was looking vulnerable on the ball as French kept pressing for the winner in an extraordinary fashion.

But it was Argentina that had the final chance at the end of the regulation time when Messi found space on the edge of the box, but his left-footer failed to trouble French goalkeeper Hugo Lloris. Argentina used the short break to regroup and fought fire with fire against the rejuvenated French. 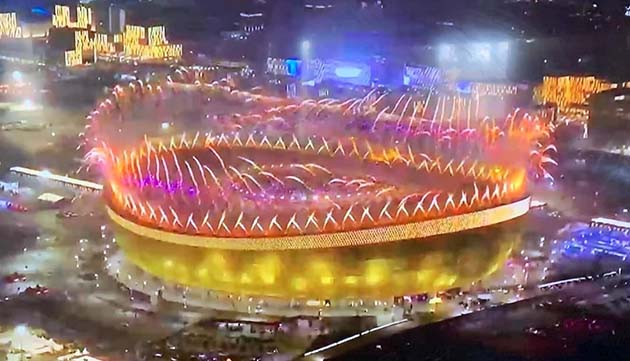 Inter Milan’s Lautaro Martinez, who came on as a substitute, had the best chance of the first half of extra time, but he was denied by a last-gasp defending from Dayot Upamecano. The third goal, the fifth of this incredible match, came eventually in the 108th minute when Messi somehow got the ball over the line with his chest.

But the lead lasted only 10 minutes as France won a penalty again with two minutes to go for the final whistle. Again it was Mbappe who scored from the spot. In a nerve-racking finish, both teams had chances to score the winner before the match went into a penalty shootout. 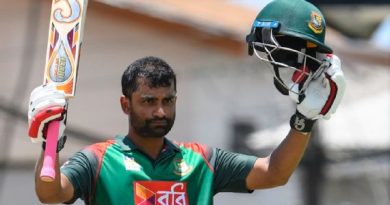 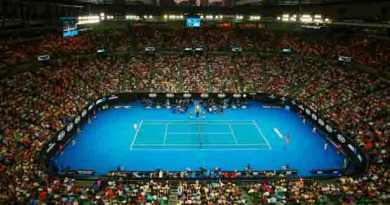 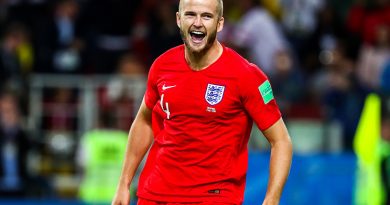 Team England completes a list of the quarter finalists at the 2018 FIFA World Cup after a 4-3 penalty shootout win over Colombia.