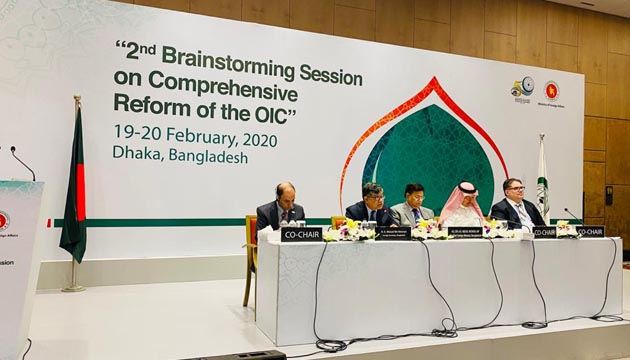 A second brainstorming session is being held in the Bangladeshi capital of Dhaka over two days, starting on 19 February 2020, to generate ideas for reform of the OIC organizational chart, financial and occupational issues.

Speaking at the opening session, Bangladesh foreign minister Abul Kalam Abul Monem commended the efforts of the Kingdom of Saudi Arabia, the host country of the OIC, in advocating the issues of the Muslim Ummah, with the leadership of the Custodian of the Two Holy Mosques, King Salman bin Abdulaziz. He also paid tribute to the Secretary General, Dr Yousef Al-Othaimeen, for his efforts in leading and promoting the Organization’s work. 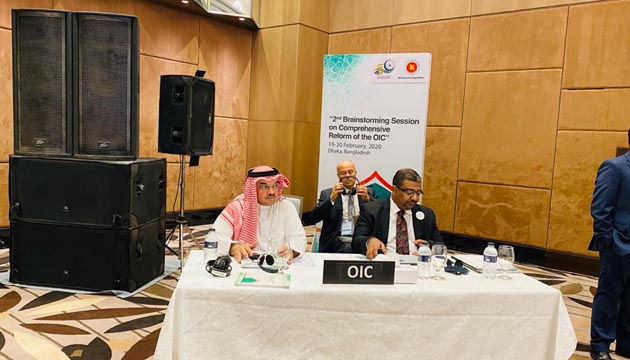 He welcomed all participants, stressing the importance of reforming the Organization and its working mechanisms, energizing it to better address the challenges that lie ahead for the Muslim world and fulfil the aspirations of the wider Muslim community.

For its part, the OIC General Secretariat hailed Saudi Arabia’s efforts in support of the Organization, paying tribute to the Kingdom’s Institute of Public Administration for offering to conduct a free of charge restructuring study for the Organization.

Addressing the brainstorming session in the name of the Organization, Assistant Secretary General for Political Affairs Amb. Yousef Al-Dobeay said this second part of the brainstorming should build on the outcome of the first phase. The first brainstorming session generated positive results, he underlined, stressing the necessity to deepen the analysis of the problems and challenges to determine the exact causes of deficiency, propose an effective remedy and implement the needed reforms across the OIC system. 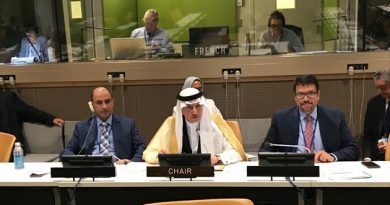