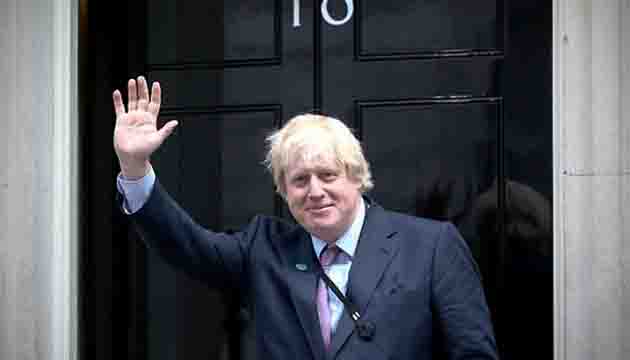 Boris Johnson has been crowned leader of the Conservative party and will become prime minister on Wednesday, facing perhaps the most daunting political challenges of any British leader in peacetime. Mr Johnson beat Jeremy Hunt in the race to succeed Theresa May as Tory leader, securing 92,153 votes to the foreign secretary’s 46,656.

The former London mayor will enter Downing Street at about 4pm on Wednesday and will immediately be confronted by the challenge of uniting his divided party and charting a course out of the Brexit impasse. Mr Johnson, one of the leading figures in the 2016 referendum campaign to leave the EU, has promised to deliver Brexit “do or die” on October 31 — Britain’s scheduled departure date from the EU. But Brussels has signalled it will not accept his proposed changes to Theresa May’s EU withdrawal deal while senior Tory cabinet ministers are leading resistance to a no deal exit.

To compound his problems, Mr Johnson’s House of Commons majority — which relies on the support of 10 Democratic Unionist party MPs — is expected to shrivel to just one next month if the Conservatives lose the Brecon and Radnorshire by-election. Faced with Brexit deadlock at Westminster and the possibility that he could soon lose his majority, Mr Johnson is taking a team of seasoned Brexit campaigners into Downing Street with a view to holding an election within months. Tory MPs are braced for a possible snap election in the autumn, in a scenario where Mr Johnson would seek a new public mandate for his Brexit strategy — possibly accompanied by a non-aggression pact with Nigel Farage’s Brexit party.

The new Tory leader’s preferred scenario is to secure a deal with the EU that he can sell to parliament, giving him six months to “unite the party and country” — including through a giveaway Budget — before holding an election in the first half of 2020. Mrs May will stay as prime minister for another 24 hours and will take questions in the House of Commons for the last time at midday on Wednesday. She will then make a farewell speech in Downing Street before tendering her resignation to the Queen. Mr Johnson is expected to arrive at Buckingham Palace shortly afterwards to assume the seals of office and will make his own speech in Downing Street at around 4pm on Wednesday.

The new prime minister is expected to start forming his new government immediately, with the key posts of chancellor, foreign secretary, home secretary and chief whip expected to be decided on Wednesday evening. Much focus will be on who Mr Johnson entrusts with the job of conducting Brexit talks in Brussels; his camp is deeply divided between those who believe a deal with the EU is possible and those who want to press ahead to a no deal exit.

Philip Hammond, chancellor, is expected to quit on Wednesday before Mr Johnson has a chance to sack him; he will lead a group of about 30 Tory MPs determined to halt a no deal exit: a sign of the divided party the new premier will inherit. Anne Milton, education minister, quit on Tuesday saying that she had “grave concerns about leaving the EU without a deal”. She said it was “time for me to return to the backbenches”. David Gauke, justice secretary, told The Times that if Mr Johnson pursued a no deal exit it would “play into the hands” of the anti-Brexit Liberal Democrats who elected the “energetic and passionate” Jo Swinson as their new leader on Monday. 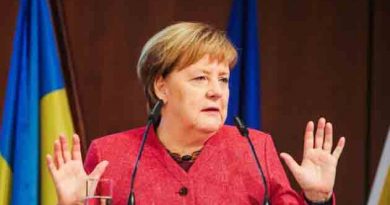 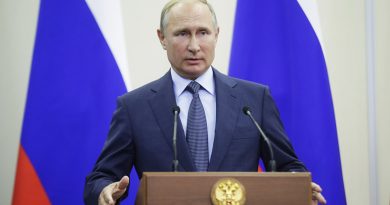 US imposes new sanctions on Russian shipping firms , Putin hopes US authorities will one day realize futility of sanctions against Russia. 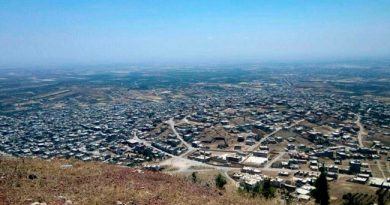