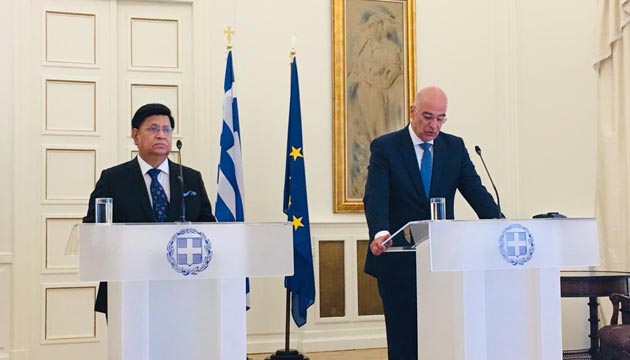 Dr. Momen met his Greek counterpart Nikolaos Dendias during one day official visit to Greece yesterday. This is the first ever official bilateral visit at the level of Foreign Minister between the two countries. The two Foreign Ministers exchanged views on all issues of mutual interests, with particular emphasis on enhanced economic cooperation by building partnerships in areas like IT, Shipping sector, Training and education and cultural cooperation. Foreign Minister Dr. Momen highlighted the investment opportunities offered by Bangladesh, and invited investment from Greece.

During the meeting, the two Foreign Ministers also discussed the regional and global issues of mutual interest. They reiterated their commitment to strengthen cooperation in the UN and other International Organizations on issues like climate change, migration, and supporting each other in different international bodies where Bangladesh and Greece share common views and positions. Foreign Minister Momen in this context highlighted the role of Bangladesh in global peacekeeping and peace building, and the Culture of Peace promoted by Bangladesh.

Greek Foreign Minister praised Bangladesh government for showing extraordinary humane attitude while dealing Rohingya crisis and assured of support as individual state and as a member of the EU in resolving the issue peacefully. He also appreciated Bangladesh’s leadership role in global migration discourse. The present migration issue in Europe was discussed, and both sides agreed to continue with and further strengthen the mutual cooperation in the area of migration. On the issue of climate change, Greek Foreign Minister explained their plan to host a summit next year to discuss the impact of climate change on cultural heritage, and sought Bangladesh’s support in this regard. Dr. Momen assured him that Bangladesh would stand ready to join any initiative to address the challenge of climate change.

Foreign Minister Momen briefed his counterpart on the initiatives of Bangladesh to celebrate “Mujibborsho” – the birth centenary of the Father of the Nation Bangabandhu Sheikh Mujibur Rahman, and invited the Greek Minister to join the celebration.

The two Foreign Ministers signed an MOU on Cooperation in Diplomatic Training After the bilateral talks. Another MOU of Cooperation between Faculty of Fine Art, Dhaka University and Athens School of Fine Arts was signed during the day. 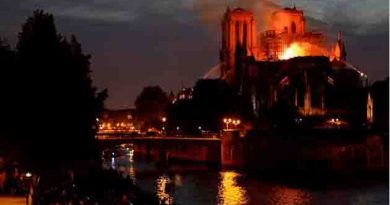 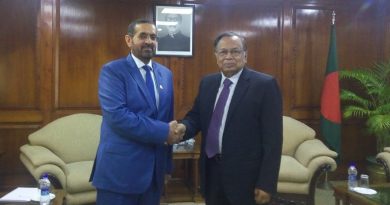 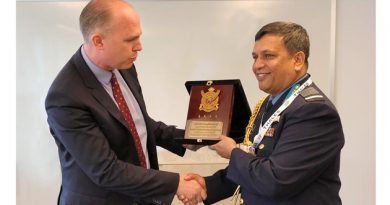