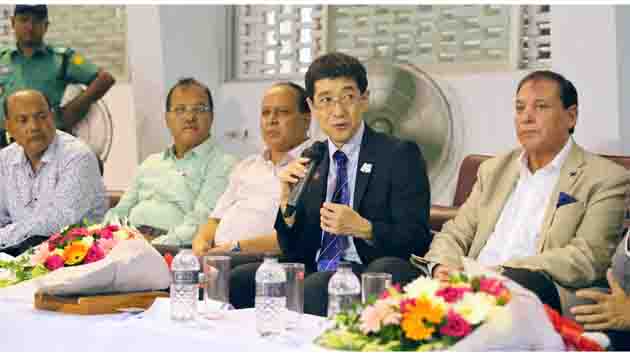 The equipment, the rings and parallel bars were donated from Japan Gymnastics

Association upon the request from Bangladesh Gymnastics Federation. Ministry of Foreign Affairs Japan and the Embassy of Japan in Bangladesh had been supporting both organizations by helping them communicate each other as well as arranging the transportation of the equipment under the “Sport For Tomorrow” scheme.

At the ceremony, CDA Yamaya mentioned  that toward 2020 Olympic/Paralympic Games and 2022 50th Anniversary of Japan-Bangladesh relations, the two nations will enjoy more interaction between in various different fields, including sport and culture. Mr. Sheikh Bashir Ahmed also touched upon the long-lasting friendship between Japan and Bangladesh, especially in the field of gymnastics. Mr. Syed Shahed Reza expressed his gratitude to Japan and to Japan Gymnastics Association in his remarks.

Toward the Tokyo 2020 Olympic and Paralympic Games, Japan aims to promote to the people all around the world, of all generations including the youth who represent the future, the value of sport and the Olympic and Paralympic movement. Ministry of Foreign Affairs Japan is a participant of this scheme and has been promoting international activities thorough sport activities and actively involved in international cooperation in the field of sport. 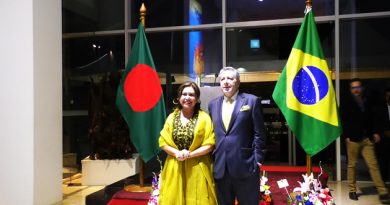 The Embassy of the Federative Republic of Brazil to Bangladesh celebrated the 197th Independence Day of Brazil. 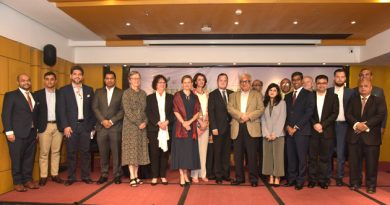 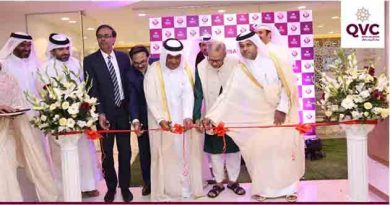