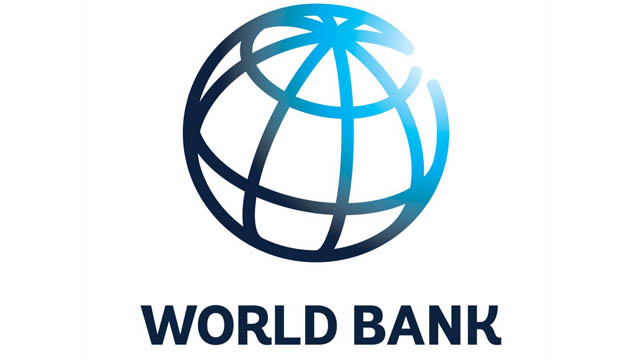 Exposure to a high level of air pollution significantly raises the risks of breathing difficulties, cough, lower respiratory tract infections, as well as depression, and other health conditions. Children under five years, the elderly, and people with comorbidities such as diabetes, heart or respiratory conditions, are most vulnerable, says a new World Bank report launched today.

The report finds that the sites with major construction and persistent traffic in Dhaka City have the highest level of air pollution. At these sites, the fine particulate matter (PM2.5), which is considered most hazardous to health, is on average 150 percent above the WHO Air Quality Guidelines (AQG), which is equivalent to smoking about 1.7 cigarettes per day. The second highest concentration of PM2.5 levels is found near brick kilns in Greater Dhaka, which is 136 percent above the WHO AQG – equivalent to smoking 1.6 cigarettes per day.

Incidence of lower respiratory tract infections was significantly higher among children living near major construction and traffic sites than elsewhere in the country, including near brick kilns. Sylhet Division, which has the cleanest air in the country, still experiences average PM2.5 concentration levels 80 percent above WHO AQG. This is equivalent to smoking 1.2 cigarettes per day.

Air pollution caused about 78,145–88,229 deaths in Bangladesh in 2019. While air pollution levels within the country vary significantly, the concentration of PM2.5 in all the regions is significantly above the threshold recommended by the WHO Air Quality Guidelines. Dhaka is the most polluted division while Sylhet is the least polluted. From 2018 to 2021, Dhaka was ranked as the second most polluted city in the world. The western regions (Khulna and Rajshahi) are more polluted than the eastern ones (Sylhet and Chattogram). In the Dhaka division, in addition to local pollution sources, up to one-fifth of the total PM2.5 concentration comes from transboundary sources. 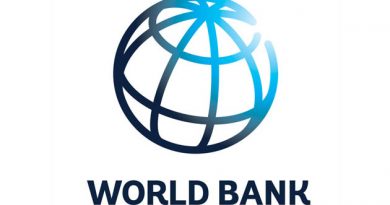 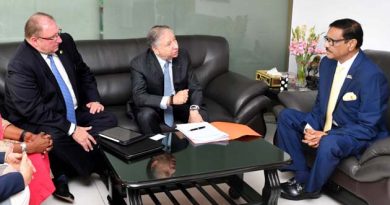 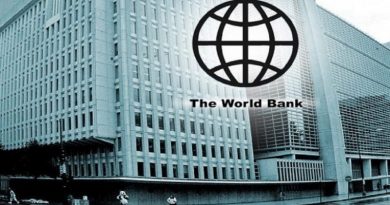 Bangladesh is among the five fastest growing economies of the world , in spite of insufficient private sector investment ; The World Bank.