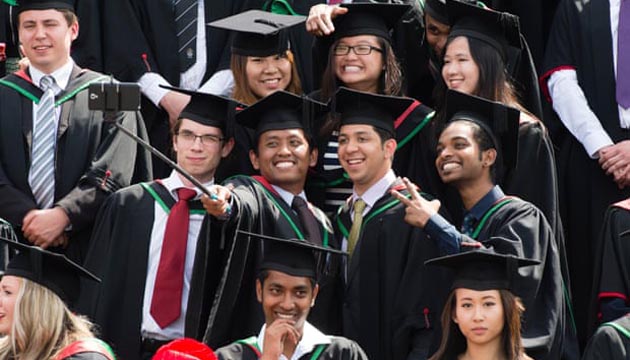 International students are to be offered a two-year work visa after graduating from a British university, the government will announce, overturning a key plank of Theresa May’s restrictive immigration policies.

Currently, graduates with bachelors or master’s degrees are allowed to look for work for only four months. From next year all international graduates could qualify for a two-year period to work in the UK, increasing their chances of finding long-term employment after studying.

The measure goes further than the Home Office’s latest immigration white paper, which proposed extending the four-month limit to six months and the limit for those with doctorates to a year.

It is a return to the policy that was scrapped by the coalition government in 2012. May as home secretary said the two-year post-study work visa was “too generous”.

That move was blamed for a drop in international student enrolments. Jo Johnson, who resigned as universities minister last week, has campaigned for post-study visas to be extended, and in April he tabled an amendment to the immigration bill calling for two-year work visas.

Under the new policy, the visas would have no cap on numbers and would allow graduates to apply for jobs regardless of their skills or the subject they studied. The government said part of the aim was to recruit talented graduates in disciplines such as maths, engineering and technology.

Gavin Williamson, the education secretary, said: “The important contribution international students make to our country and universities is both cultural and economic. Their presence benefits Britain, which is why we’ve increased the period of time these students can remain in the UK after their studies.

“Our universities thrive on being open global institutions. Introducing the graduate route ensures our prestigious higher education sector will continue to attract the best talent from around the world to global Britain.”

The announcement was greeted with enthusiasm by Universities UK, which represents 130 institutions. Its members are braced for falling numbers of students from the EU in the event of Brexit.

“The introduction of a two-year post-study work visa is something Universities UK has long campaigned for and we strongly welcome this policy change, which will put us back where we belong as a first-choice study destination,” Jarvis said. “Not only will a wide range of employers now benefit from access to talented graduates from around the world, these students hold lifelong links with the UK.”

Last year UK universities educated around 460,000 international students, not including those from within the EU. The government aims to grow the number to 600,000 over the next 10 years.

Diane Abbott, the shadow home secretary, said the move highlighted the “foolishness” of the government’s £30,000 salary minimum for existing work visas. She said: “Many of the graduates doing fantastic medical and other research earn less than that. Government policy will prevent us from attracting them to live and work here.”

The Department for Education (DfE) said the new immigration route would be available to international students “who have successfully completed a course in any subject at undergraduate level or higher at a higher education provider with a track record of compliance, and have tier 4 [visa] at the point the route is introduced,” starting from next year.

The DfE said the route would allow students to look for work at any level, and allow them to later apply for longer-term work visas. “Those on the route will be able to switch on to the skilled work route if they find a job which meets the skill requirement of the route,” the DfE said. 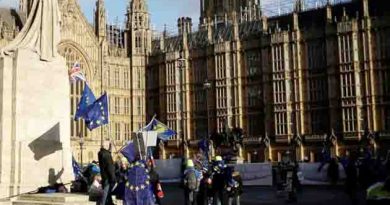 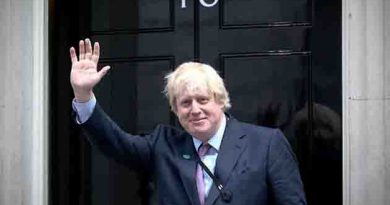 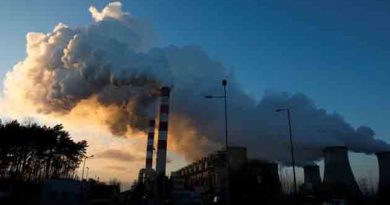