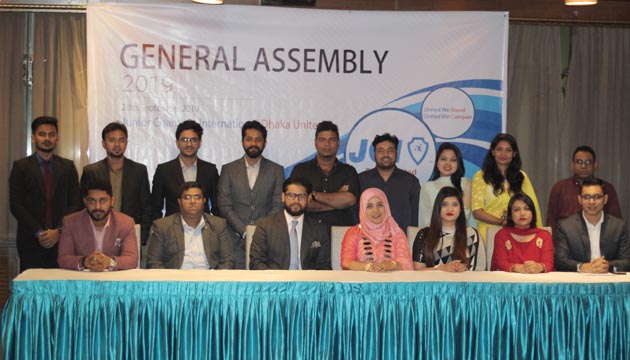 Junior Chamber International (JCI) Dhaka United organized the 2019 General Assembly (GA) on the 28th of September 2019 at the Army Golf Club where the Executive Committee of 2020 was declared.

With the concern of all members, Local President Khadiza Akter has discussed and presented the year long projects, financial report of 2019 to the National Governing body of JCI Bangladesh.

2019 Immediate Past National President Fayaz Atiqul Islam, 2019 National Vice President Salehin F. Nahiyan and, 2019 National Treasurer of JCI Bangladesh Sakib Ahmed delivered their valuable keynote address. The formal part of the assembly ended with a vote of thanks given by the Local President of 2019 Khadiza Akter.

JCI is a worldwide community of young citizens aged 18-40 who are dedicated to creating the positive change they wish to see in themselves and the world. The community has nearly 200,000 active members in 115 countries. 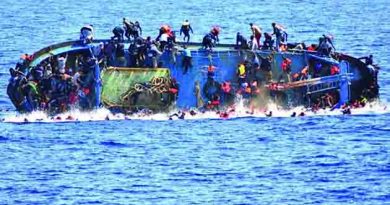 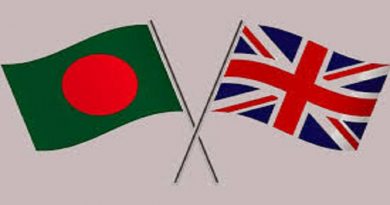 3rd Bangladesh-UK Strategic Dialogue , Bangladesh stressed the importance of an efficient decision-making process over UK visa applications for its nationals.