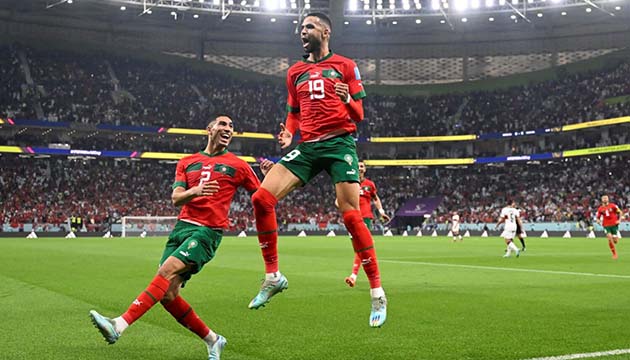 Losing was never an option for a fired-up Morocco who made football history when they defeated Portugal 1-0 to become the first Arab nation to reach the Fifa World Cup semifinals on Saturday, December 10, 2022.

The Atlas Lions, who were reduced to ten men after Walid Cheddira was shown a red card late in the game, now await the winner of the day’s late game between defending champions France and England, with a place in the final at stake. Youssef En-Besyri scored the only goal of an ultra-tense match in the 44th minute.

Morocco attacked the left flank and Yahia Attiyat Allah wired a looping cross into the Portugal box where En-Nesyri leapt high to beat a hesitant Diogo Costa and head the ball past into the net. Stung by the goal, the Seleção das Quinas attempted to storm back following the kick-off but Bruno Fernades’ daring volley hit the crossbar and went out of play. 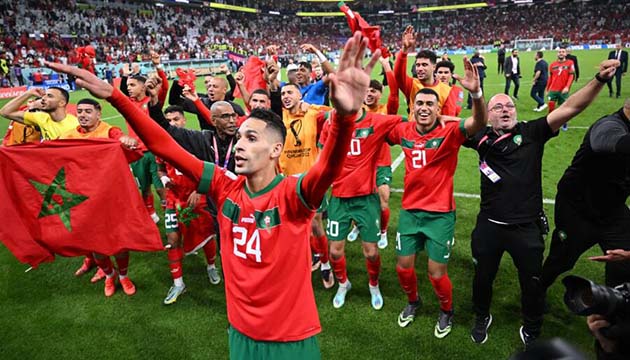 However, it was Portugal who dominated most of the action as they controlled the field for over 70 percent of the game and also had more attempts on goal (9-6) and corners (9-3). As the Moroccan fans in the stadium erupted at the sound of the final whistle, Portugal’s captain Christiano Ronaldo left the pitch in tears knowing that this could be the last official match for his country.

Ironically, the world’s most famous football player had reached an iconic milestone when playing a record 196th match for Portugal, the most international football caps by an individual player. What a tournament this has been for Arab countries following wins by Saudi Arabia over Argentina and Tunisia against France.

Morocco’s dream has come following a huge performance against 2018 runners-up Croatia (0-0) draw, World No.2 Belgium (won 2-0), Canada (won 2-1), 2010 champions Spain (2-0 on penalties), and now 2016 European champions Portugal. Both Morocco and Portugal had previously only clashed twice in the FIFA World Cup, with their first encounter being in the group stages back in June 1986, when Morocco won 3-1 but Portugal gained revenge 32 years as Ronaldo scored the match-winner to secure a 1-0 victory in Group stage action. 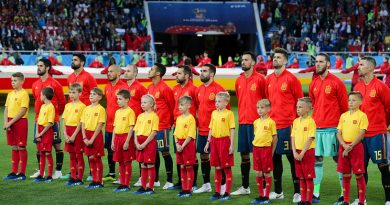 Russia to play vs Spain in knockouts of FIFA World Cup 2018 ,The match will be played at Luzhniki stadium in Moscow on July 1. 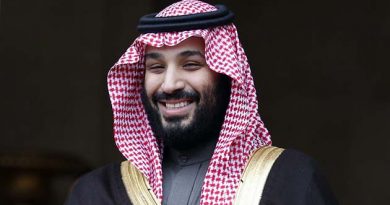 The hosts Russian team reaches at the 1/8 finals , other results of the group stage of the 2018 World Cup.