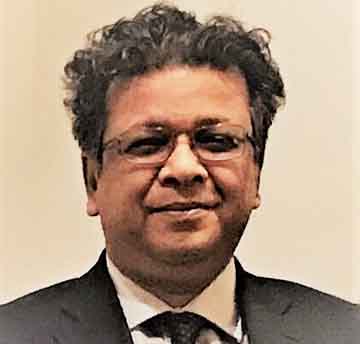 The Government has decided to appoint Mr. Khondker M. Talha, currently serving as the Director-General of East Asia and Pacific Wing at the Ministry of Foreign Affairs, as the next Ambassador of Bangladesh to the Republic of France.

Mr. Talha is a career foreign service officer of the 15th batch of Bangladesh Civil Service (BCS) Foreign Affairs Cadre. In his overseas assignments, he served at Bangladesh Permanent Missions to the UN in New York and Geneva where he was elected to the bureau of a number of UN and International Organisations.  He was also posted to Bangladesh Missions in Tehran and London in his distinguished diplomatic career. In his earlier stints at the headquarters, he served as the Chief of Protocol and also worked at South Asia and Multilateral Economic Affairs Wings in various capacities. 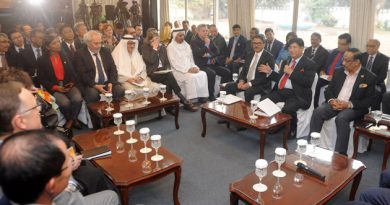 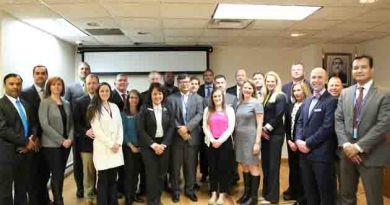 Ambassador of Nepal to Bangladesh Dr. Banshidhar Mishra paid a farewell call on the Foreign Minister Dr. A K Abdul