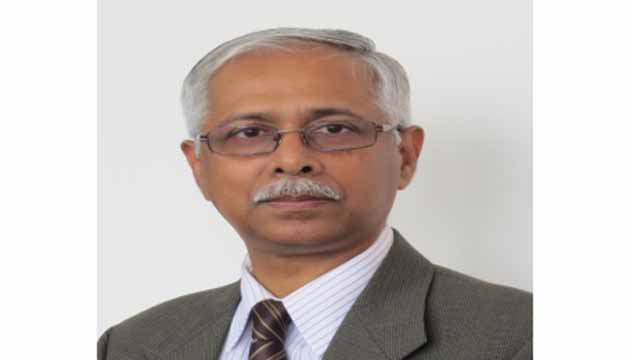 The Government has decided to appoint Mr. Md. Mustafizur Rahman, the serving Permanent Representative of Bangladesh to the United Nations Offices in Geneva, and the Ambassador to Switzerland, as the next High Commissioner of Bangladesh to India. He will be replacing Mr. Muhammad Imran in this capacity.

Ambassador Rahman is a career foreign service officer belonging to the 11th batch of Bangladesh Civil Service (BCS) Foreign Affairs cadre. In his distinguished diplomatic career, he has served in various capacities in Bangladesh Missions in Paris, New York, Geneva, and Kolkata. He has also served as the Bangladesh High Commissioner to Singapore. At the Headquarters, he occupied various positions primarily in the United Nations Wing.

Mr. Rahman is a medical graduate from Sir Salimullah Medical College, Dhaka. He also obtained a Master in Public International Law from the University of London, UK, and a Post-Graduate Diploma from the International Institute of Public Administration (IIAP), France. He is married and blessed with two sons. 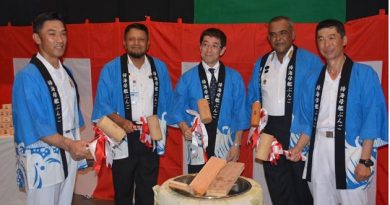