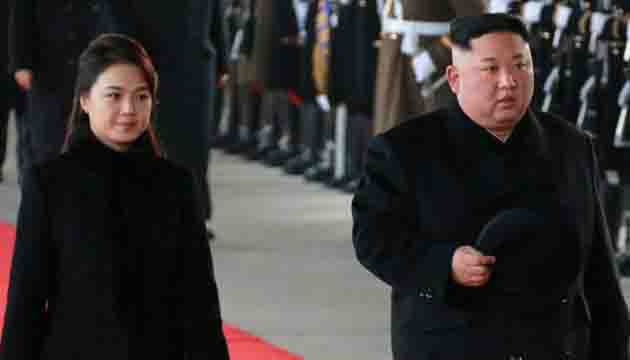 North Korean leader Kim Jong-un has arrived in China for a four-day visit at the invitation of Chinese President Xi Jinping, as preparations increase for a second summit with US President Donald Trump.

The Korean Central News Agency said on Tuesday that Kim departed on Monday afternoon on a private train accompanied by his wife Ri Sol Ju and top North Korean officials.

A motorcade late on Tuesday morning was seen leaving a train station in the Chinese capital, Beijing, with police blocking a street with metal gates hours after Kim’s train crossed the border into northern China, according to media reports.

During his stay in China, North Korea‘s key diplomatic ally and main source of trade and aid, Kim is expected to hold his fourth summit with Xi. The visit comes a week after Kim warned that North Korea may seek an alternative course if the United States maintains sanctions and pressure on his country.

Last year, Kim travelled to China three times to meet Xi before and after meeting Trump as well as summits with South Korean President Moon Jae-in.

“What’s interesting about Kim’s visits over the past year is that they either preceded or occurred after major diplomatic moves,” Al Jazeera’s Divya Gopalan, reporting from Hong Kong, said.

“So this time it seems that he wants to involve Xi Jinping and China in that process,” she added. “China, of course, wants to be front and centre with any moves between North Korea and the US.”

Analysts also believe that Kim is eager to use the fact that relations between China and the US are strained amid the world’s two biggest economies’ bitter trade war, in order for North Korea to get as much as possible out of the expected talks, Gopalan noted.

“Involving China would be a key strategic move for North Korea,” she said.The visit also coincided with what South Korean officials say is Kim’s 35th birthday on January 8.”He was warmly seen off by leading officials of the Party, government and armed forces organs at the railway station,” KCNA said in its report. 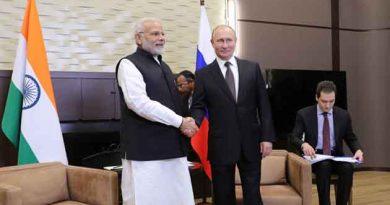 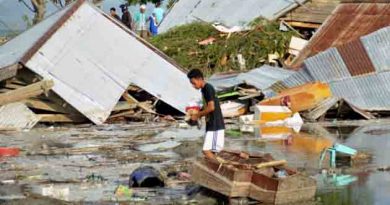 Indonesia : Nearly 400 have been killed and fate of ‘tens to hundreds’ of people unknown after magnitude 7.5 earthquake and tsunami hit Palu. 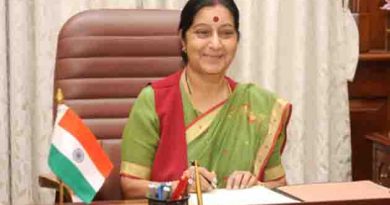