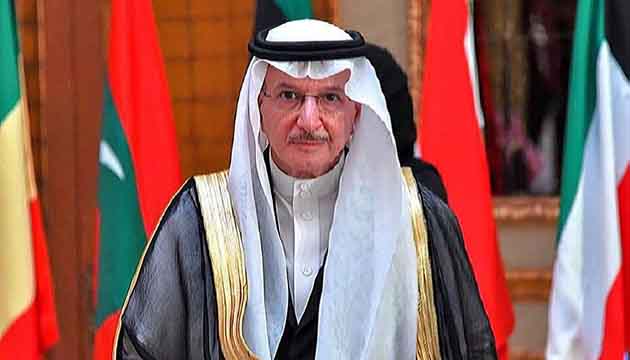 The General Secretariat of the Organization of Islamic Cooperation (OIC) strongly condemned and denounced the attack by gunmen on a Chadian army patrol in the Lake Chad Basin.

OIC Secretary-General Dr. Yousef A. Al-Othaimeen offered deep condolences and sympathy to the families of the victims who paid the supreme price defending Chadian unity and territorial integrity and to the Government and people of Chad and wished the injured quick recovery.

The General Secretariat reiterated the OIC principled position against all forms of terrorism and violent extremism, underscoring its full solidarity with the Chadian authorities in their war on terrorism. 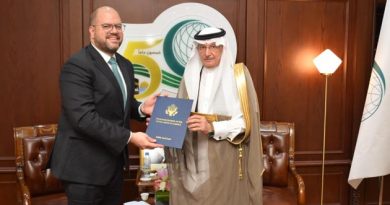 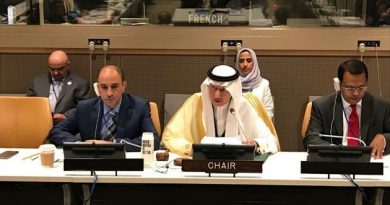 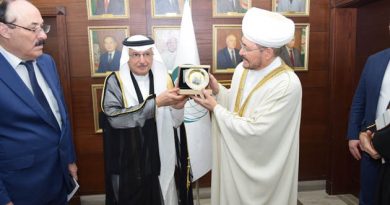