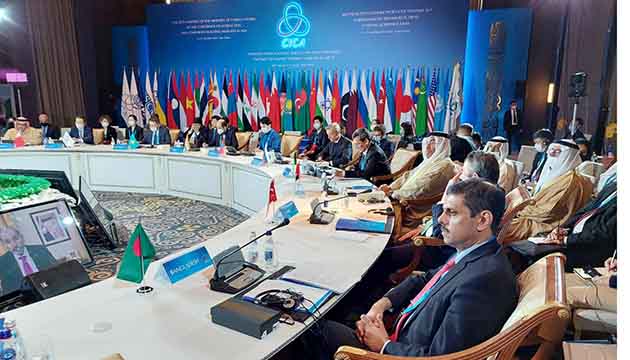 Secretary (West) of the Ministry of Foreign Affairs Shabbir Ahmad Chowdhury seeks CICA leaders’ support for the immediate return of 1.1 million forcefully displaced Myanmar nationals during the Sixth Ministerial Meeting of Foreign Ministers of CICA(Conference on Interaction and Confidence Building Measures in Asia) held on 11-12 October 2021 in Nur-Sultan, Kazakhstan.

He further underlined that although Bangladesh is not a signatory to the 1951 Refugee Convention nor its 1967 Protocol, still Bangladesh is providing shelter to the 1.1 million forcefully displaced Myanmar nationals on the humanitarian ground only. He also sought support in solving the Rohingya crisis to minimize the security threats in the region. The CICA Member States agreed and urged upon safe, sustainable, and dignified repatriation of Rohingyas to their homeland.

During his remarks, Secretary (West)apprised the leaders of the hard-won uninterrupted progress made by Bangladesh towards the attainment of the 2030 Agenda for Sustainable Development Goals with its goal of becoming a developed country by 2041. He emphasized the role of the Government of Bangladesh in adopting a “whole-of-government” and “whole-of-society” approach for the implementation and attainment of the SDGs. There is no doubt that Bangladesh has become a role model for the whole world, he added.

He assured of Bangladesh’s continuous support to the CICA initiatives. In addition to that, he highlighted some common challenges that can only be adequately and effectively addressed through mutual trust and cooperation underpinned by multilateral arrangements like CICA. He called for united action by the leaders to accelerate the implementation of the Paris Agreement to advance global climate progress.

At the Ministerial, leaders had a substantive exchange of views on possible areas of collaboration and cooperation i.e.terrorism, nuclear proliferation, cyber security, maritime security, climate change and other regional issues.  Secretary appraised the forum how Bangladesh is playing role in dealing with the ongoing pandemic.

Chowdhury thanked Kazakhstan and CICA Secretariat for arranging the Ministerial at this trying time.

The meeting ended with the issuance of the Declaration on Sixth Ministerial Meeting of Foreign Ministers of CICA. 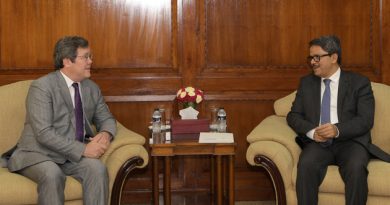 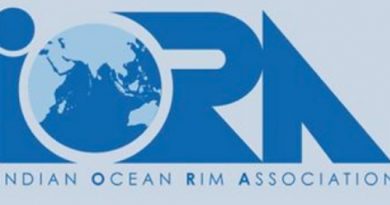 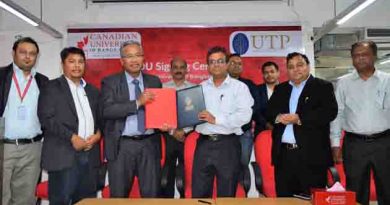