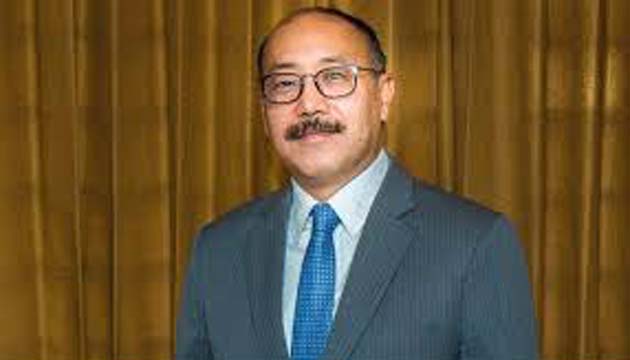 An order issued by the government on Monday said that Harsh Vardhan Shringla will take over next month after the completion of Vijay Gokhale’s two-year term on January 28, 2020.

A 1984-batch Indian Foreign Service (IFS) officer and a fluent French speaker, Harsh Vardhan Shringla served as an ambassador to Bangkok from 2014 to 2016 and later as a High Commissioner to Dhaka for two years.

Harsh Vardhan Shringla has also served at UNESCO in France, UN in New York besides Vietnam, Israel and South Africa.

He served in the Ministry of External Affairs (MEA) as Joint Secretary for Bangladesh, Sri Lanka, Myanmar and Maldives and therefore understands the neighbourhood well.

He was also instrumental in steering the America policy with External Affairs Minister S Jaishankar. He was critical in ensuring that the decisions of Article 370 and the Citizenship Amendment Act (CAA) do not adversely impact bilateral relations between New Delhi and Washington DC.

There are many positions in the Indian missions abroad that have either fallen vacant or will be up for grabs the coming year. A source had said that all the appointments were pending because of the most important announcement in the foreign service i.e., of the next foreign secretary.

With the announcement of Harsh Vardhan Shringla, the decks are now clear for the other appointments.
In the coming months, London, Washington, Kathmandu, Colombo, Ankara, Permanent Mission Of India in New York are going to fall vacant with most of the envoys either ending their tenure or retiring.

Canada and Pakistan have also been without an envoy after Vikas Swarup came back to headquarters and Ajay Bisaria was sent back by Islamabad. 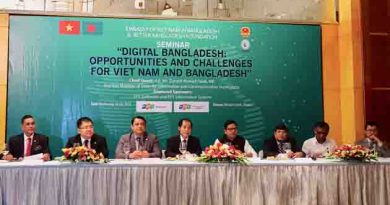 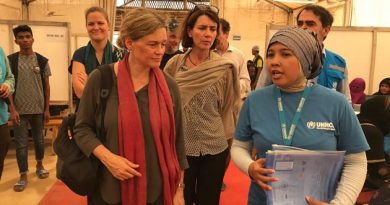 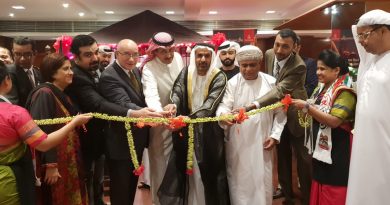 Emirates Food Festival and Cultural Show begins in Dhaka , that will continue till December 09