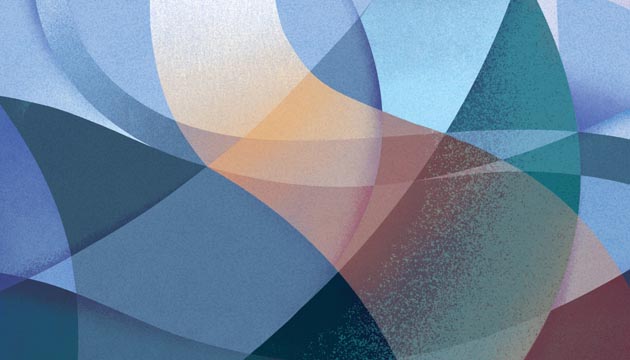 Ten years on from the global financial crisis, the global economy remains locked in a cycle of low or flat productivity growth despite the injection of more than $10 trillion by central banks. While these unprecedented measures were successful in averting a deeper recession, they are not enough on their own to catalyse the allocation of resources towards productivity-enhancing investments in the private and public sectors. The Global Competitiveness Report 2019, published today, points to the path forward.

Launched in 1979, the report provides an annual assessment of the drivers of productivity and long-term economic growth. The assessment is based on the Global Competitiveness Index (GCI), which maps the competitiveness landscape of 141 economies through 103 indicators organized into 12 pillars. These pillars are: Institutions, Infrastructure; ICT adoption; Macroeconomic stability; Health; Skills; Product market; Labour market; Financial system; Market size; Business dynamism; and Innovation capability. For each indicator, the index uses a scale from 0 to 100 and the final score shows how close an economy is to the ideal state or “frontier” of competitiveness.

This year, the report finds that, as monetary policies begin to run out of steam, it is crucial for economies to boost research and development, enhance the skills base of the current and future workforce, develop new infrastructure and integrate new technologies, among other measures.

With a score of 84.8 (+1.3), Singapore is the world’s most competitive economy in 2019. The United States remains the most competitive large economy in the world, coming in at second place. Hong Kong SAR (3rd), Netherlands (4th) and Switzerland (5th) round up the top five. The average across the 141 economies covered is 61 points, almost 40 points to the frontier. This global competitiveness gap is of even more concern as the global economy faces the prospect of a downturn. The changing geopolitical context and rising trade tensions are fuelling uncertainty and could precipitate a slowdown. However, some of this year’s better performers in the GCI appear to be benefiting from the trade feud through trade diversion, including Singapore (1st) and Viet Nam (67th), the most improved country in this year’s index.

“The Global Competitiveness Index 4.0 provides a compass for thriving in the new economy where innovation becomes the key factor of competitiveness. The report shows that those countries which integrate into their economic policies an emphasis on infrastructure, skills, research and development and support those left behind are more successful compared to those that focus only on traditional factors of growth.” said Klaus Schwab, Founder and Executive Chairman of the World Economic Forum. 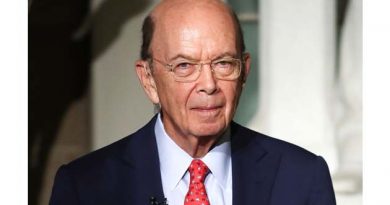 US would slap 10 percent tariffs on an extra $200 billion worth of Chinese imports. 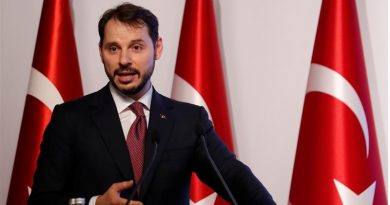 Turkey’s central bank takes all necessary measures to ensure financial stability after the collapse of the lira.