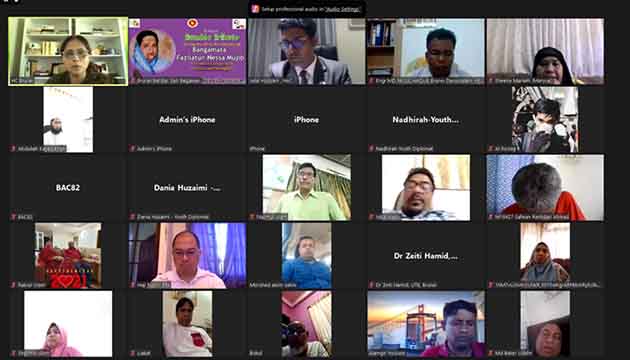 The Bangladesh High Commission in Brunei Darudsalam observed the 91st Birth Anniversary of Bangamata  Fazilatun NessaMujib in virtual format on 08 August 2021. While the program was earlier scheduled to be held at the chancery, the Bangladesh High Commissioner prudently decided to err on the side of caution with the virtual arrangement in the wake of the recent uptick of COVID-19 transmissions.

Moderated by Head of Chancery Mr. JelalHossain, the program started off with the recitation of the Holy Quran and a special prayer for the departed souls of Bangabandhu Sheikh Mujibur Rahman, BangamataFazilatunNessa and other martyrs. In honour of Bangamata, a one-minute silence was observed with due solemnity. 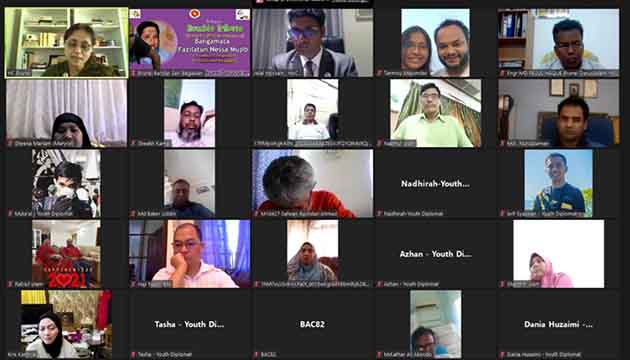 While the screening of the documentary made on Bangamata, provided a clear account of the life, dedication, and struggle of Bangamata, the Bangladesh High Commissioner took upon herself the responsibility to elaborate on the meaningful and glorious life of Bangamata.

The Bangladesh High Commissioner proudly told that behind every political success of Bangabandhu was the inspiration, dedication, and contribution of Bangamatawho never acted upon her self-interest or receded while supporting Bangabandhu. Bangabandhu and Bangamata were complementary to each other, and the history of Bangabandhu’s political struggle is therefore deeply rooted in his understanding with Bangamatawho never sought attention rather supported Bangabandhuin every possible way. The entire nation therefore owesBangamataa a lot for her unconditional support to Bangabandhu in all phases of his life.

The Bangladesh High Commissioner further added that Bangabandhu had to spend a significant amount of time in jail for his political position and actions. During that period, Bangamatatook care of their five children and helped them at her best to grow up as good human being. She was also under house arrest in 1971 when Bangabandhu was arrested and taken to erstwhile West Pakistan, now called Pakistan.

The Bangladesh High Commissioner sincerely thanked everyone for attending the program, and called upon them to pray for BangamataFazilatun Nessa Mujiband to contribute to the best of their ability to build ‘Sonar Bangla’ envisioned by Bangabandhu Sheikh Mujibur Rahman. 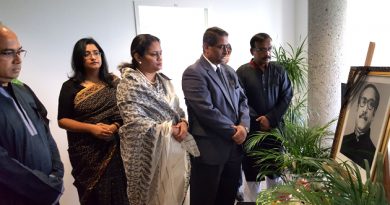 Bangladesh Embassy in Berlin observes the 43rd death anniversary of the Father of the Nation Bangabandhu Sheikh Mujibur Rahman and the National Mourning Day-2018. 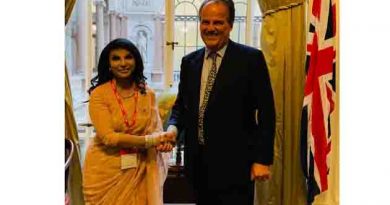 The UK will continue to play a leadership role in UN Security Council and bilaterally with Bangladesh. 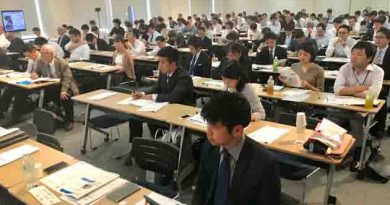