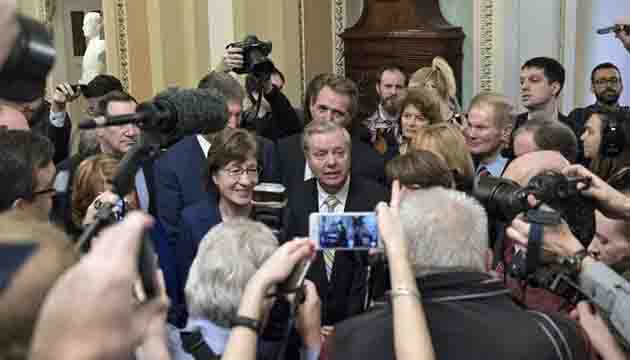 Senator Lindsey Graham has said the relationship between the United States and Saudi Arabia cannot move forward until Crown Prince Mohammed bin Salman is “dealt with”, without elaborating on what action he believes should be taken.

Speaking in Ankara a day after meeting with Turkish President Recep Tayyip Erdogan, Graham said Congress will reintroduce sanctions against those involved in the killing of Saudi writer Jamal Khashoggi.

Last November, the CIA concluded that Prince Mohammed ordered the assassination of Khashoggi in Istanbul, a finding that contradicts Saudi government assertions that he was not involved.

Khashoggi, a longtime royal insider who had become a critic of Prince Mohammed, was killed and dismembered by a Saudi hit team in the kingdom’s consulate in Istanbul in October, prompting a global outcry.

The US Treasury sanctioned 17 Saudi individuals and the Senate adopted a resolution blaming Prince Mohammed. President Donald Trump, however, has so far been reluctant to directly implicate the royal or issue any punitive measures.

At least 21 Saudis have reportedly been arrested in connection with the case, with five facing the death penalty. Five officials were also fired, including senior royal adviser Saud al-Qahtani, the alleged mastermind of the operation against Khashoggi.

Saudi Arabia is yet to reveal what its agents did with the remains of Khashoggi.

The outcry over Khashoggi’s murder has strained ties with Western allies and focused attention on Saudi Arabia’s domestic crackdown on dissent and the nearly four-year-old war in Yemen. 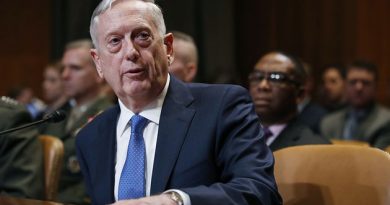 Washington would like to make the relationship between Moscow and Beijing by cooperation and collaboration rather than rising competition: US Defense Secretary James Mattis. 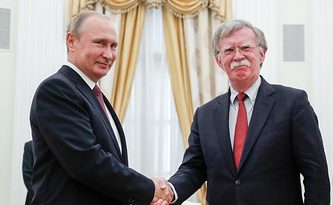 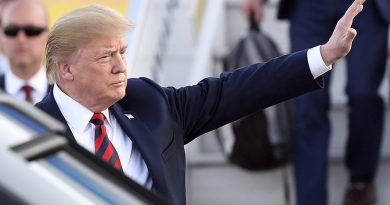 US – Russia relationship has never been worse thanks to ‘US foolishness’, says Donald Trump.