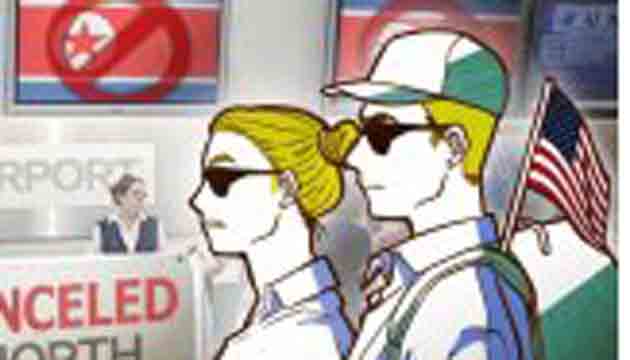 The U.S. Department of State has issued a new North Korea travel advisory for its nationals, according to its website.
“Do not travel to North Korea due to the serious risk of arrest and long-term detention of U.S. nationals,” it said Friday (Washington D.C. time) in a message posted by the bureau of consular affairs.
It stated that individuals can’t use a U.S. passport to travel to or through the communist nation without a “special validation” from the department.
Special validations are granted in very limited circumstances, including for diplomatic or humanitarian activities.
The state department calls on those with a special validation to “draft a will and designate appropriate insurance beneficiaries and/or power of attorney.”
It also calls for them to create a plan for loved ones regarding the care and custody of children, pets, property, belongings, non-liquid assets and funeral wishes.
It noted the United States is unable to provide emergency services to U.S. citizens in North Korea as it does not have diplomatic or consular relations with North Korea
Sweden has served as the protecting power for the United States in North Korea, providing limited emergency services.
The case of Otto Warmbier, an American who died last year from the detention in the North, was a reminder of the danger in traveling there.
Warmbier was arrested and jailed in 2016 after Pyongyang accused him of attempting to take a propaganda sign from a hotel while visiting there.
He was released in June last year, but he was in a coma. He died shortly after returning to his family in the U.S.
The U.S. soon imposed a ban on its people making trips to the North.
This week, it announced a decision to extend the measure through Aug. 31, 2019.

Philippines:Death toll of Typhoon Mangkhut to 65, missing 43 and wounded 64 .Rescue efforts under way. 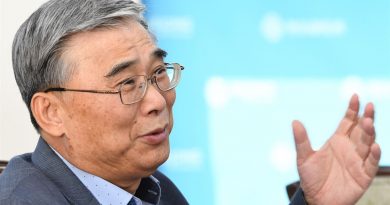 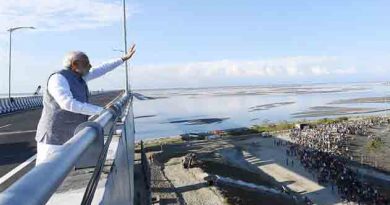 India opens its longest rail-road bridge in its sensitive border with China.