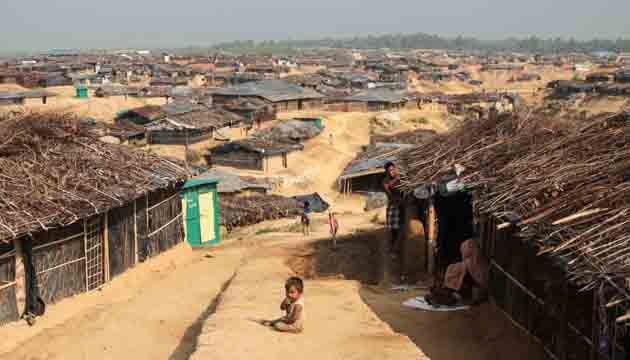 The US House of Representatives overwhelmingly passed a resolution Thursday declaring that the crimes committed by Myanmar’s security forces against Rohingya Muslims constitute genocide — a notable move given the US State Department has yet to make such a designation.

“The United States has a moral obligation to call these crimes genocide. Failing to do so gives the perpetrators cover and hinders efforts to bring those accountable to justice. With this resolution, the House fulfills its part of that duty,” House Foreign Affairs Committee Chairman Ed Royce (R-CA) said in floor remarks in support of the resolution.

The resolution passed with a vote of 394 to 1. It also calls for “the immediate pardon and release” of Reuters journalists Wa Lone and Kyaw Soe Oo, who have spent more than a year in prison for their work exposing the massacre of Myanmar’s Muslim minority.

The State Department this week defended its decision to not yet label the crimes — which based on its own reporting included acts of mass killing, destruction and sexual violence — as genocide. That report, quietly released in September, found that violence against the Rohingya in Myanmar’s northern Rakhine State was “extreme, large-scale, widespread, and seemingly geared toward both terrorizing the population and driving out the Rohingya residents.”

Deputy spokesman Robert Palladino said Tuesday that their conclusion last year that ethnic cleansing had occurred “in no way prejudices any potential further analysis on whether mass atrocities have taken place, including genocide or crimes against humanity.”

“What the United States continues to do at this time — our efforts have been and remain focused on steps that will improve the situation for Rohingya refugees and all people in Burma and as well as promoting accountability for those that were responsible for these atrocities,” he said, adding that they are “open to new information.”

The United Nations has called for Myanmar’s generals to face an international tribunal on charges of genocide. The chair of a UN fact-finding mission on the situation said in September that he had “never been confronted by crimes as horrendous and on such a scale as these.”

The US Holocaust Memorial Museum declared in early December that there was “compelling evidence that the Burmese military committed ethnic cleansing, crimes against humanity, and genocide against the Rohingya.” 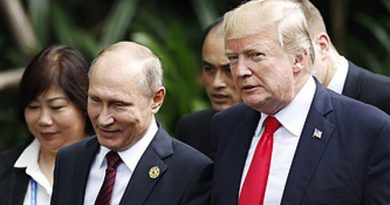 The meeting between Russia and US can pave the way for a new stage in relations which will benefit the entire world, says US Senator Richard Shelby. 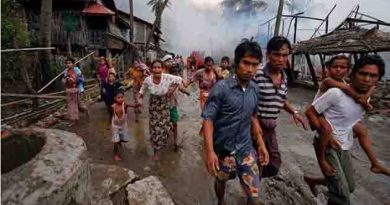 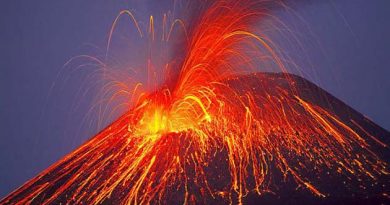 Hawaii volcano : The first serious injury has been reported as Hawaii continues to grapple with weeks of volcanic eruptions and lava flow.