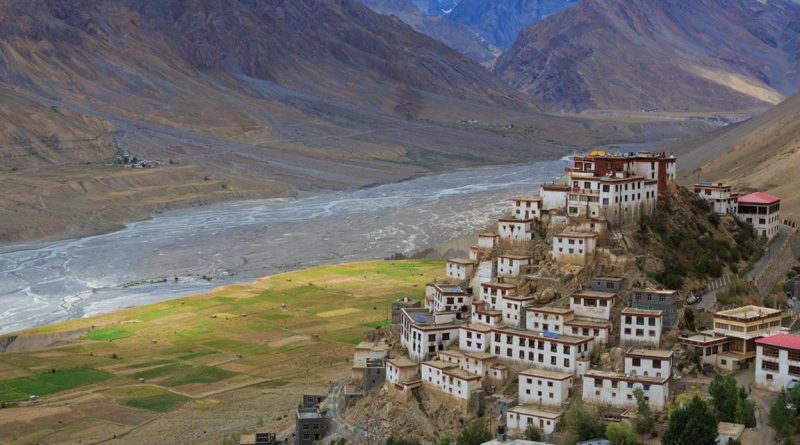 At 4,400m above sea level in northern India’s remote Spiti Valley, the Hikkim post office is a vital connection to the outside world. 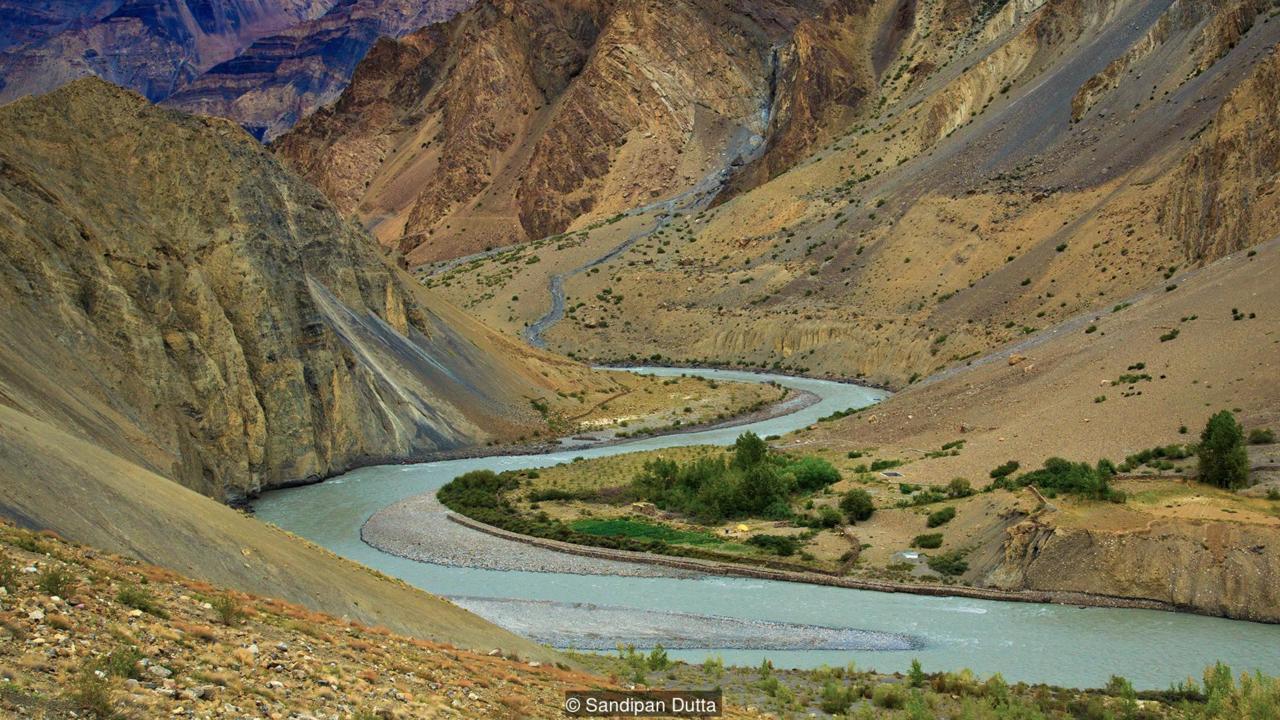 A cold, otherworldly land ,Located in the Himalayas in northern India, the Spiti Valley is one of the highest inhabited places on Earth. Characterised by barren mountains, treacherous passes and serpentine rivers, the high-altitude, cold desert landscape looks almost otherworldly. 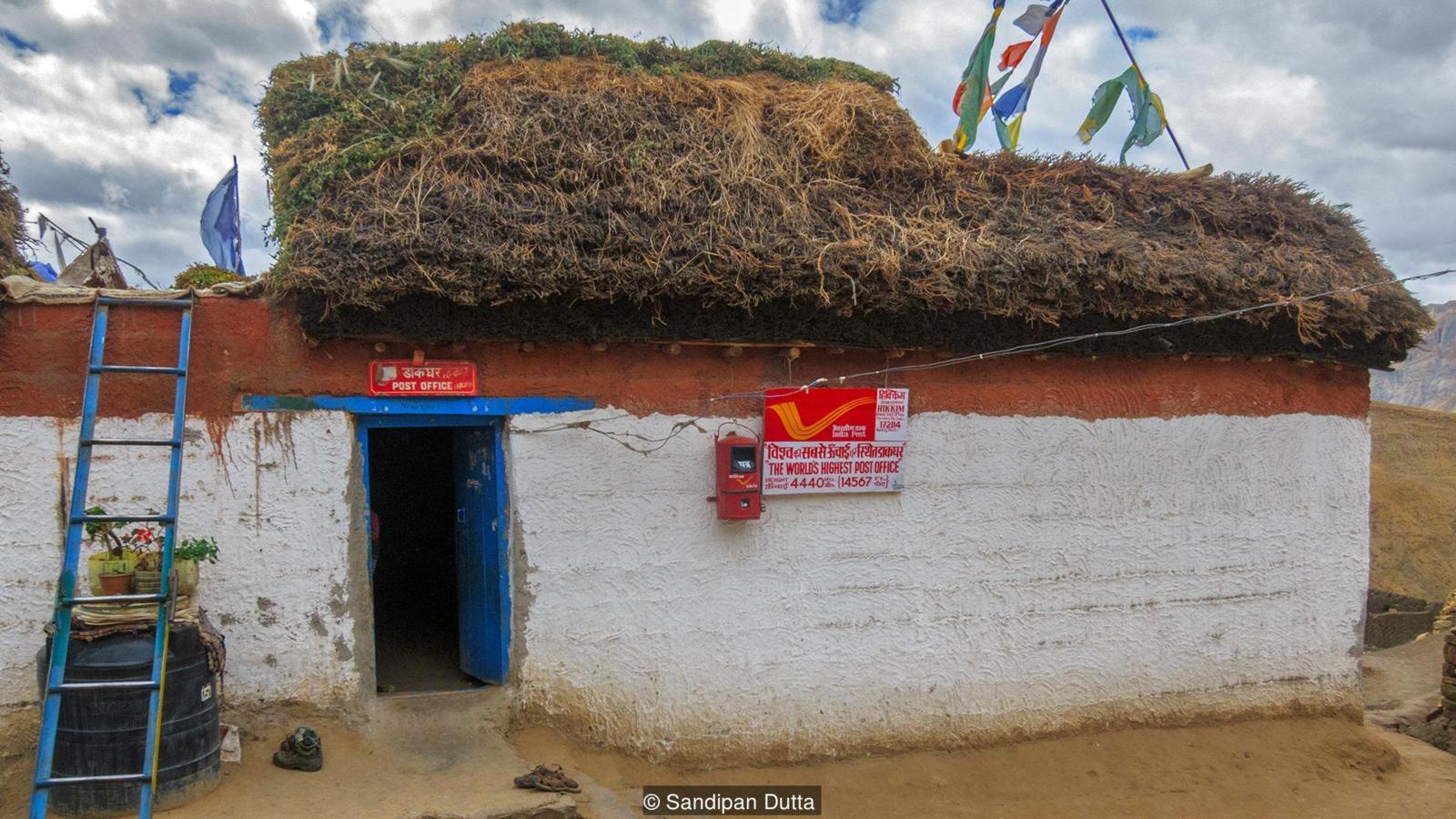 The world’s highest post office At an elevation of 4,440m, the tiny post office in the village of Hikkim connects a cluster of small villages in this isolated region to the rest of the world. Villagers come here to post letters or deposit money in their savings accounts; and intrepid travellers who make it this far take pride in mailing their letters from the highest post office on Earth. 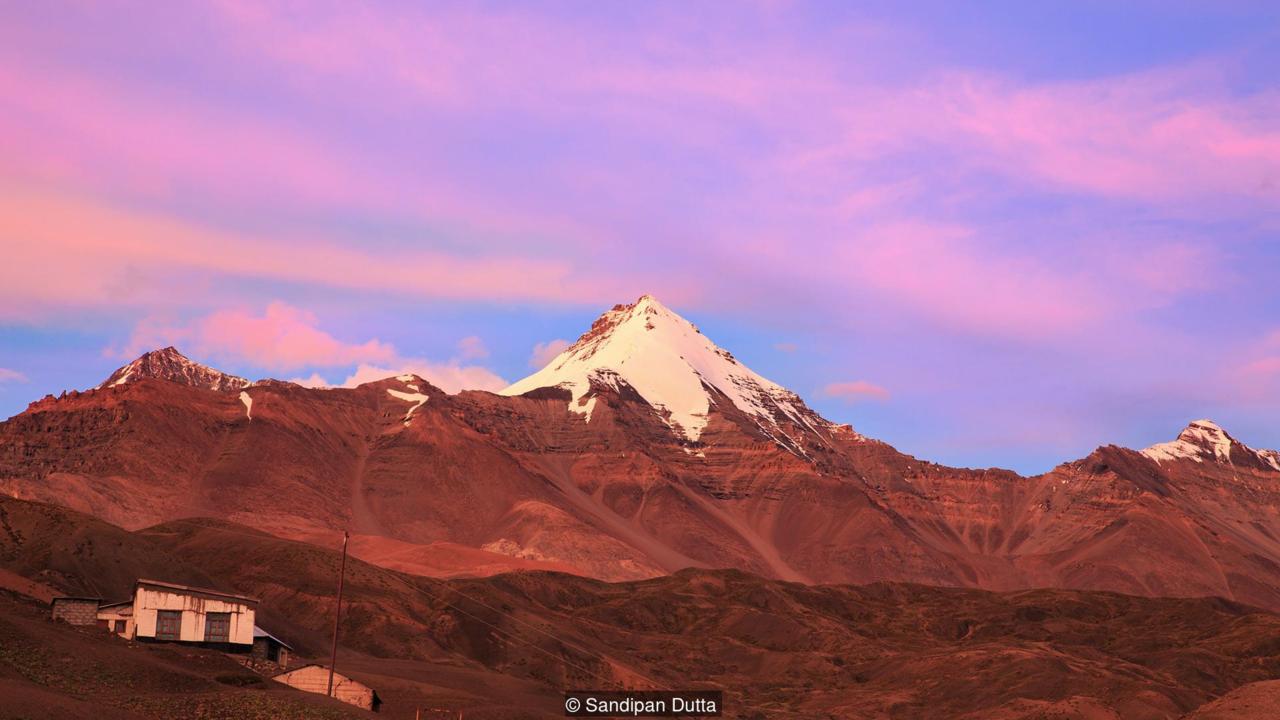 A postal route unlike any other , Two postmen make the arduous 46km round-trip journey on foot each day across high mountain passes and rolling pastures to deliver mail to Kaza, the capital of the Spiti Valley, which is connected by road to other larger towns in the state of Himachal Pradesh. From Kaza, the outbound mail is dispatched via buses along often treacherous mountain roads, while inbound letters are carried back on foot to Hikkim.
With mesmerising views of snow-capped peaks, the daily hike undertaken by the postmen remains unparalleled by any other postal route. 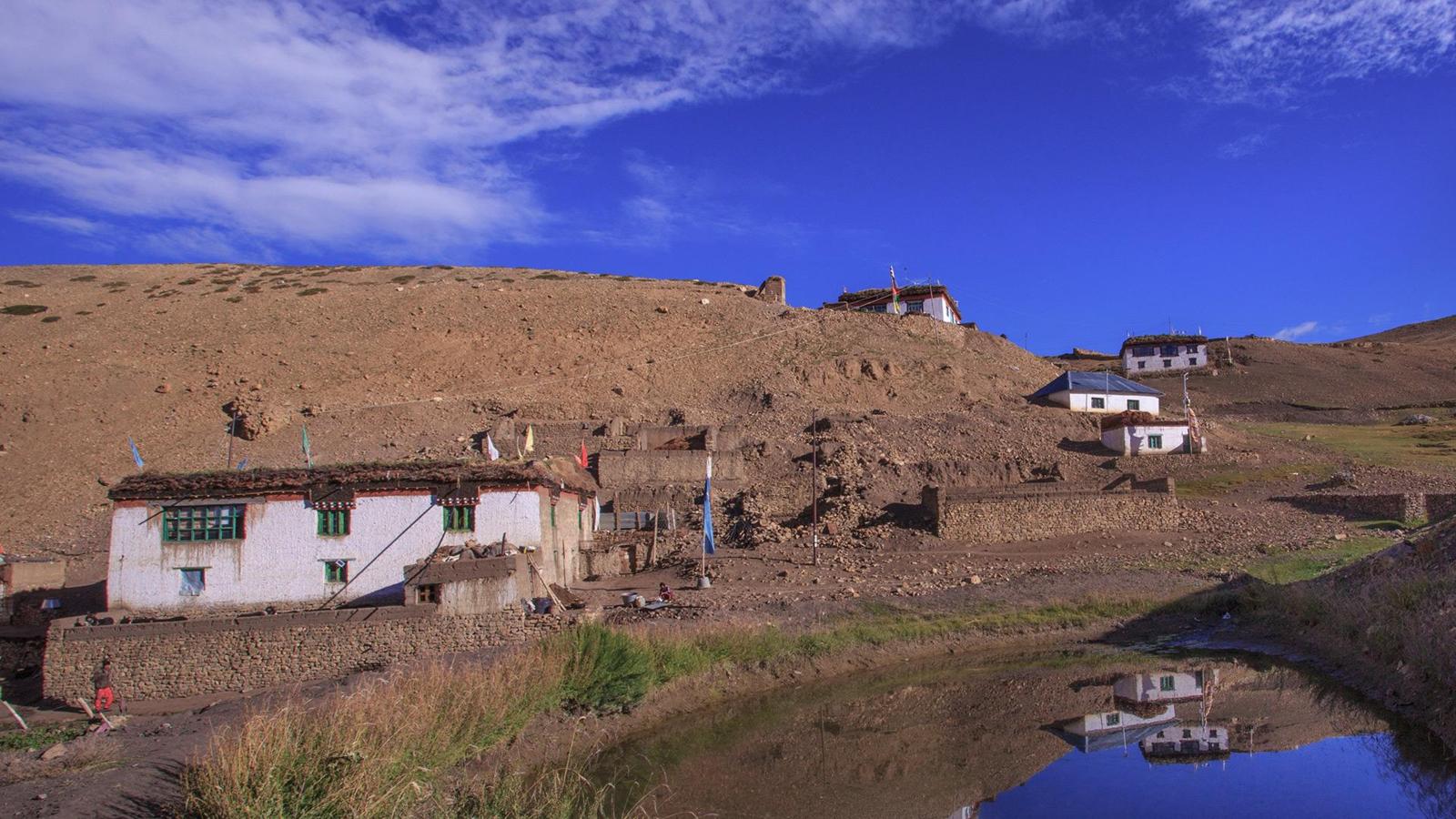 The only connection to civilization , The four or five villages served by the Hikkim Post Office are sparsely populated, while mobile phone coverage is extremely limited, and the internet has yet to arrive. One such village is Komic; at an elevation of 4,587m, it is one of the highest villages on Earth accessible by road. Komic consists of around 13 houses, one school (serving around five students), an ancient monastery and small stretches of agricultural land that produce barley and green peas. 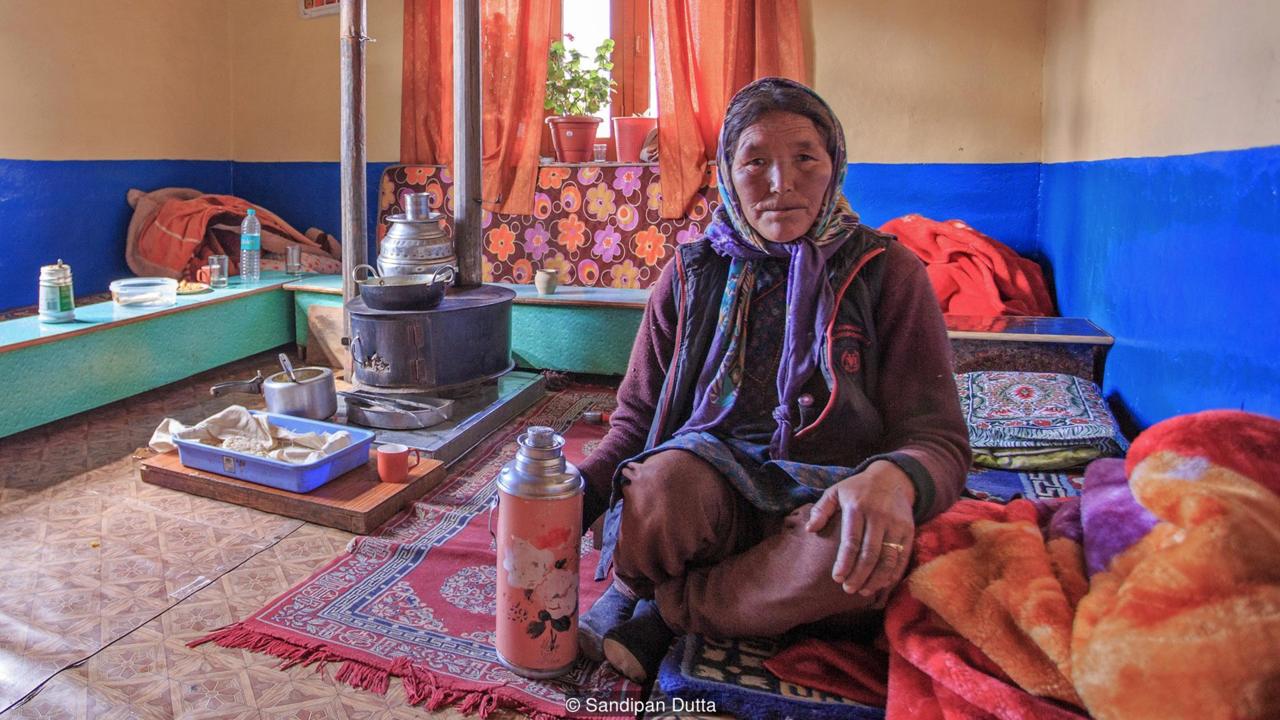 A magnanimous people , Spiti Valley villages are often cut off from the rest of the country for more than six months a year, when heavy snowfall renders travel impossible. But these adversities don’t dampen the spirit of the Spitians. While visiting her home in Langza, a village not too far from Hikkim, one woman described her life to me as ‘peaceful’, despite the challenges she and her neighbours face. 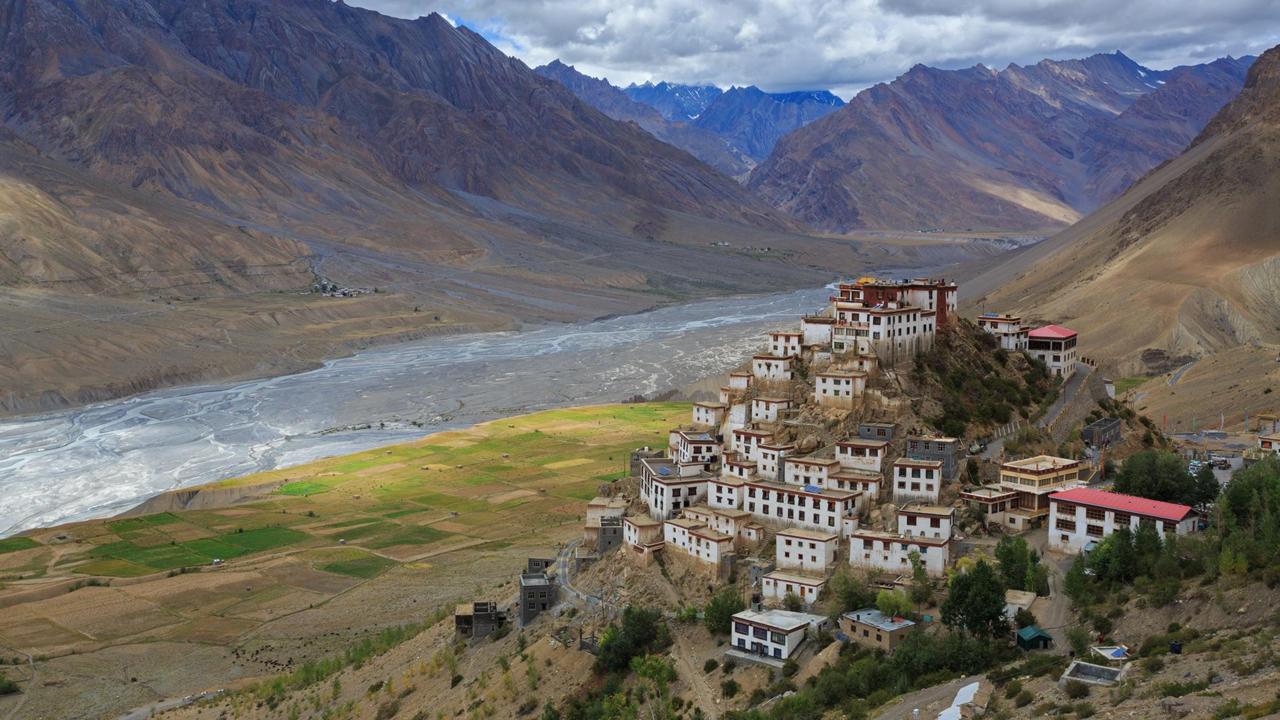 Faith that spans 1,000 years , A strong Buddhist faith shapes the lives of the people here. Some of India’s oldest monasteries are located in Spiti Valley, some of them dating back 1,000 years’  Ki monastery (pictured) is Spiti Valley’s largest monastery. Located on a hilltop at an elevation of 4,166m, the monastery overlooks the Spiti River, which is fringed by layers of brown mountains jutting out from the riverbank. 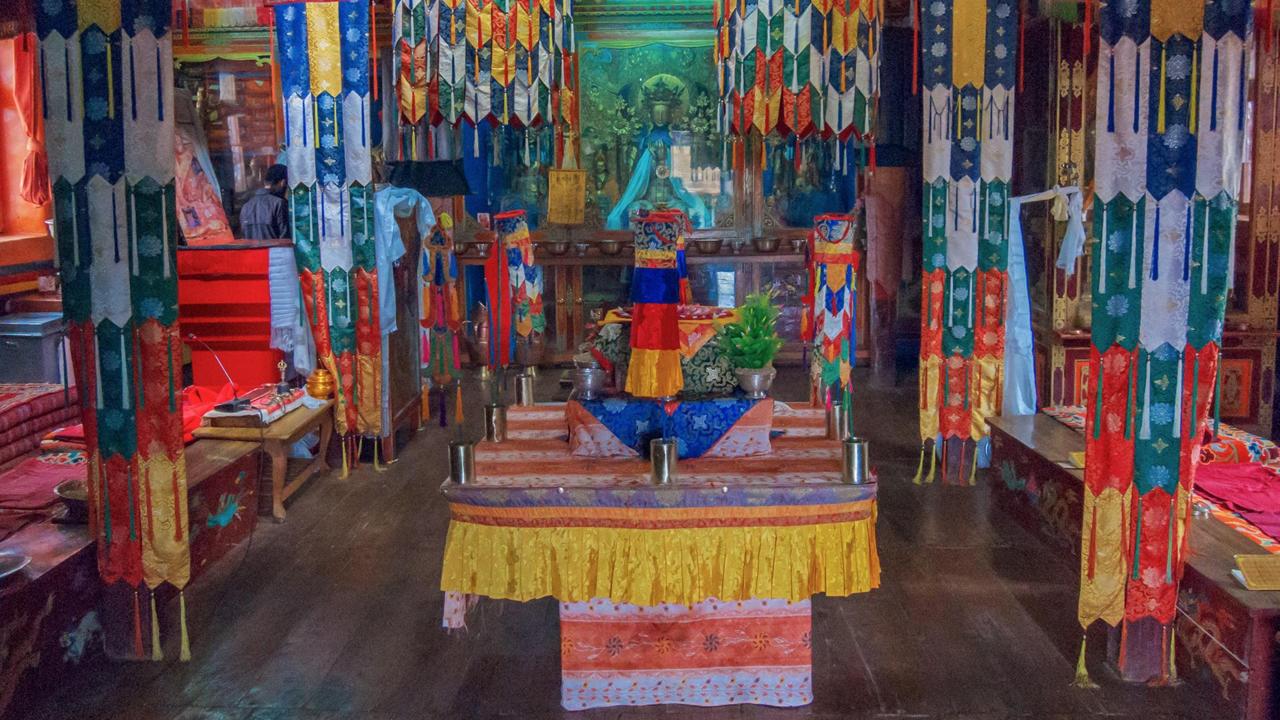 A place to meet , The monasteries are integral to the religious, cultural and social lives of the villages, and provide a place for residents to gather and pray. Monks in the Komic monastery (pictured) follow centuries-old traditions, devoting their days to meditation and the teaching of compassion and generosity. They also make pilgrimages to other holy sites overseas, relying on the Hikkim post office for their passports and other travel documents. 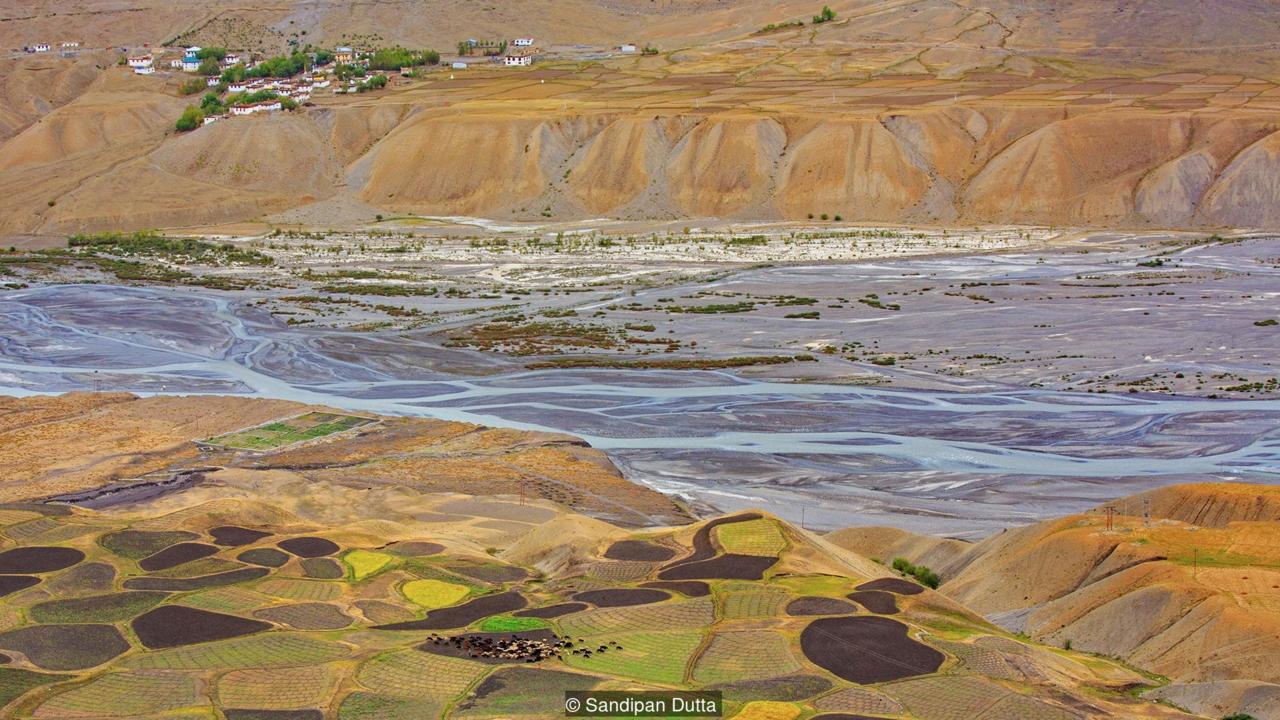 Window to the outside world , Camaraderie, resilience, simplicity and spiritual affinity have helped the Spitians to thrive in this isolated land for centuries. But even they are not immune to the slow creep of globalisation. Many members of the younger generation have moved to larger cities in search of work. But for those who remain, the postal network serves as a link to the external world. 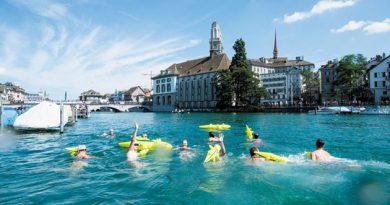 The best cities for swimming. When the summer sun shines on the Swedish capital, locals grab their swimsuits. The archipelago city has plenty of pretty beaches and secluded coves. These places could be your very Choiceable for travel. 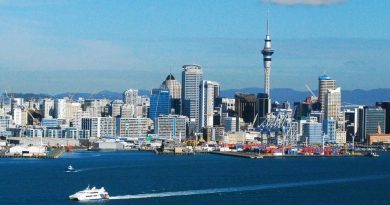 Auckland is New Zealand’s largest city and main transport hub. Make sure you stop and enjoy the shopping, dining and natural wonders Auckland has to offer.