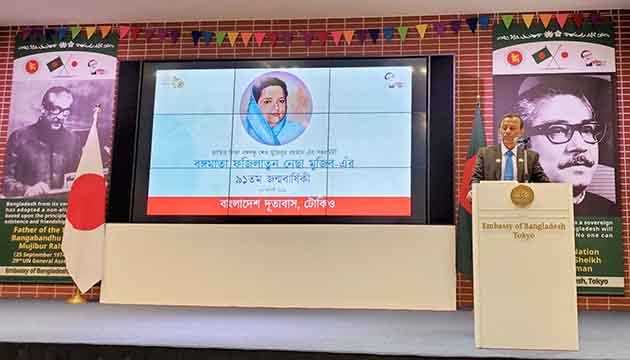 Today is the 91stBirth Anniversary of BangamataFazilatun Nessa Mujib, wife of the Father of the Nation Bangabandhu Sheikh Mujibur Rahman. Embassy of Bangladesh in Tokyo, today (08-08-2021) observed the day with due respect at the Bangabandhu Auditorium of the Mission. Ambassador of Bangladesh to Japan H.E. Shahabuddin Ahmed and officials of the embassy were present at the occasion. 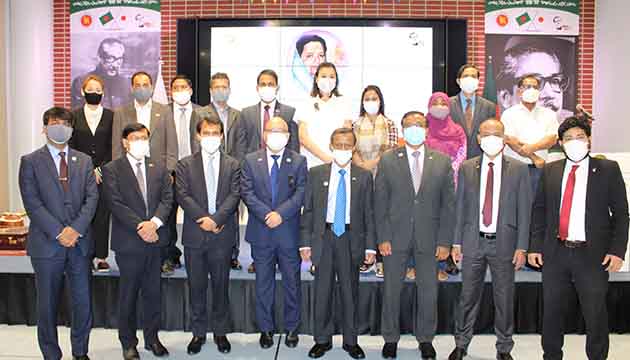 The program started with offering a special prayer seeking the peace and salvation of Bangabandhu, his family members who along with BangamataFazilatun Nessa Mujib embraced martyrdom on the fateful night of August 15, 1975. Besides, Honorable President and Honorable Prime Minister’s messages issued on the occasion were read out to all.

Later, in his remarks, Ambassador Shahabuddin recalled the memory of BangamataFazilatun Nessa Mujib and said that she was the nucleus of all inspiration for Bangabandhu. She remained as a shadow with Bangabandhu all through her life. He added, that Bangamata was an ideal woman imbued with patriotism, dedications, sacrifices, and farsightedness that new generation especially women should learn from her. 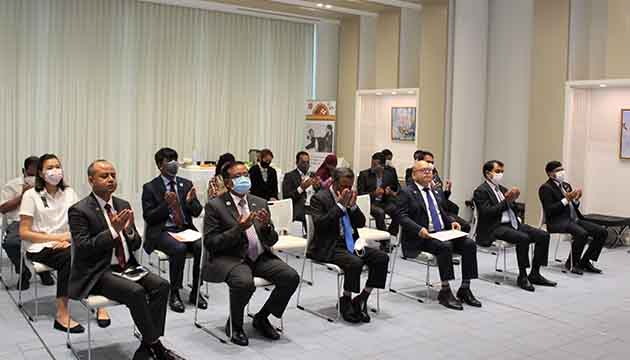 The program ended with screening a video documentary on the life ofBangamataFazilatun Nessa Mujib. 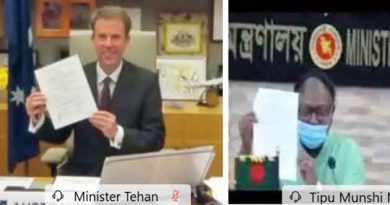 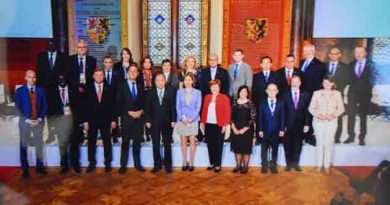 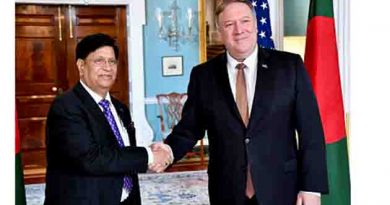