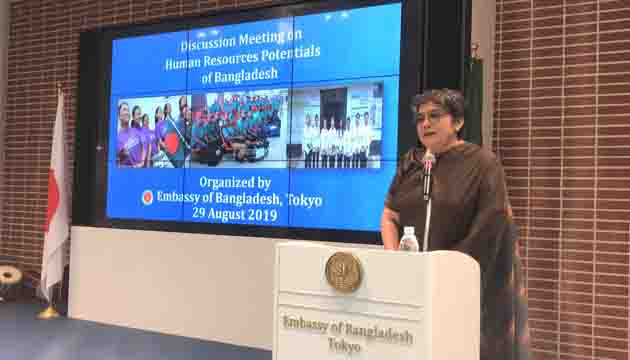 ‘The Memorandum of Cooperation (MoC) signed recently with Japan on accepting and sending Bangladeshi ‘Specified Skilled Workers (SSW)’ to Japan was a significant outcome of efforts that Honorable Prime Minister Sheikh Hasina had put during her visit to the Tokyo on May this year’- said by H.E. Rabab Fatima, the Ambassador of Bangladesh to Japan while she was delivering her speech at a meeting. The Ambassador said that signing the MoC which has opened a new horizon for Bangladesh’s labor market was like a dream come true for us.

The discussion meeting on ‘Human Resource Potentials of Bangladesh’ was organized today (29-08-2019) morning by the Embassy of Bangladesh in Japan at the Bangabandhu auditorium to consult with the different stakeholders involved in recruiting and sending human resources from Bangladesh to Japan.

Ambassador Fatima has presided over the meeting and moderated the vibrant discussion which was participated by many CEOs and representatives of sending, receiving, supporting and implementing organizations from Japan and Bangladesh. Rownaq Jahan, Honorable Secretary of the Ministry of Expatriates’ Welfare and Overseas Employment (MoEW&OE) was present and has delivered her speech at the program.

In her remarks, Secretary Jahan said that time-tested and deep relationship exists between Japan and Bangladesh. As one of the major manpower sending countries in the world, Bangladesh is taking necessary measures to ensure good governance in Human Resources Management and safe migration of workforce abroad including Japan, she added. The Secretary invited Japanese employers to explore Bangladeshi labor market terming Bangladeshi workers hardworking, diligent and quick learners. She thanked the Ambassador and concerned officials for their efforts in exploring and realizing the potential of Japanese market.

In the discussion part many issues like certification of skills, standardization of language curricula, simplification of documentation, communication network between sending and receiving companies, listing of technical interns, arranging more seminars and matching programs and so on were discussed. The participants asked many questions which were patiently attended and answered by the Secretary and the Ambassador. They informed the audience that separate operational guideline for sending organizations to send SSW to Japan had been prepared and the MoEW&OEwas fully aware of to stop  proxy-test taking, forgery, falsification of documents or other wrongful acts.

A presentation on the Human Resource of Bangladesh was also made on behalf of MoEW&OE. The program ended with a networking session. 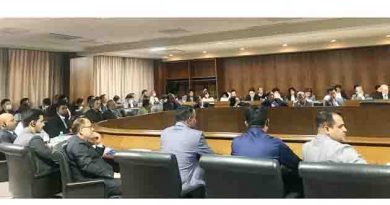 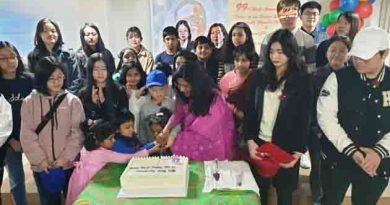 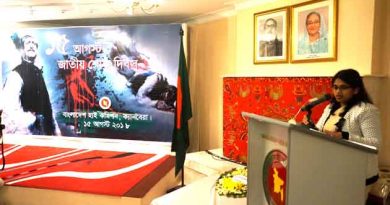 Bangladesh High Commission in Canberra observes the 43rd death anniversary of the Father of the Nation Bangabandhu Sheikh Mujibur Rahman and the National Mourning Day-2018.