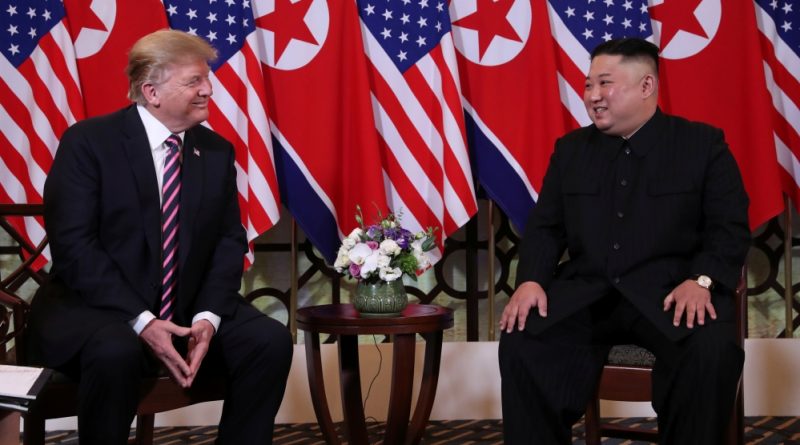 Vietnam‘s Hanoi is hosting the second summit between North Korea and the United States on February 27-28.

The denuclearisation of the Korean Peninsula and ending international sanctions against Pyongyang are expected to be the main items on the agenda in the discussions between North Korean leader Kim Jong Un and US President Donald Trump.

The two leaders held a landmark summit in Singapore last year, the first between a sitting US president and a North Korean leader.

The June 2018 meeting produced a vague statement in which Kim and Trump outlined four commitments without an exact timeline: establishing “new relations” for peace and prosperity; building a “lasting and stable peace regime on the Korean Peninsula”; working “towards denuclearisation”; and recovering and repatriating the remains of soldiers killed during the 1950-1953 Korean War.

This time, the stakes appear to be higher amid growing expectations that the two leaders will need to make a more detailed agreement that will result in tangible progress.

The two leaders shook hands and exchanged smiles ahead of their 20-minute scheduled meeting.

Asked if he has “walked back” his stand on the pace of denuclearisation of North Korea, Trump briefly said, “No.”

In his opening statement, Trump said it was an “honour” to sit down agains with the North Korean leader.

“It is great to be with you. We had a very successful first summit.”

Kim for his part said that after more than eight months, “obstacles have been overcome” by the two countries paving the way for their second meeting. 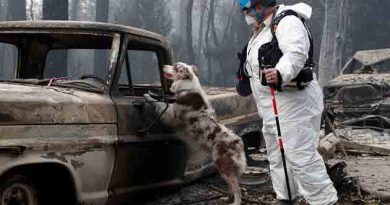 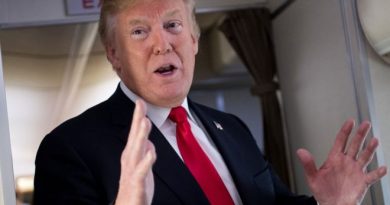 US President Donald Trump plans to announce his nominee for a new Supreme Court judge on 9 July. 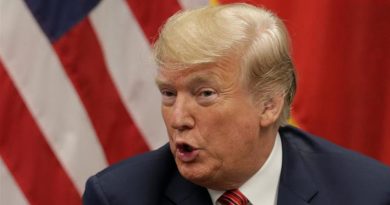