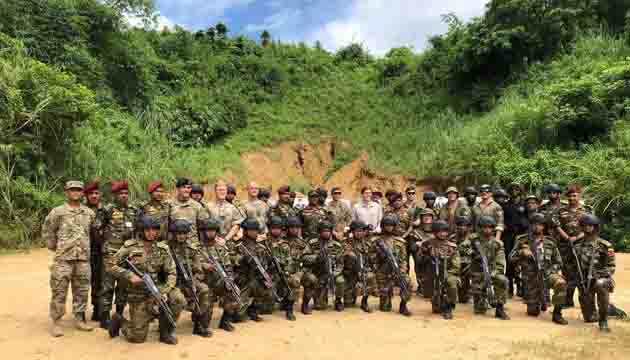 While in Sylhet, Ambassador Miller visited USAID’s ShukhiJibon project, a public-private partnership that works closely with communities to provide health services to areas with limited to no access to healthcare.  He also visited a Blue Star pharmacy, one of over 7,000 pharmacies in the Social Marketing Company (SMC) network.  USAID has partnered with SMC for over four decades to help communities across Bangladesh.

Ambassador Miller also visited the U.S. government-funded American Corner at Sylhet International University.  The Center, established 15 years ago, hosts thousands of young Bangladeshis annually for a variety of community-level programs, English learning, leadership, and workforce development skills , and other activities promoting understanding between Bangladeshis and Americans.  He also met with local alumni from U.S. government exchange programs, including the prestigious Fulbright and International Visitor Leadership Programs, to learn how they are translating their exchange experiences into social and economic improvements in their local communities and workplaces.

Ambassador Miller’s visit to Sylhet is one of many initiatives of the U.S. Diplomatic Mission in Bangladesh this year to promote greater cooperation, dialogue and mutual understanding between Bangladeshis and Americans. 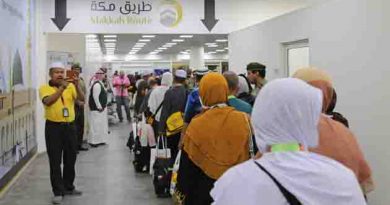 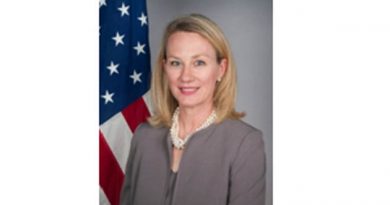 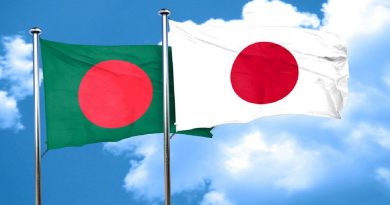