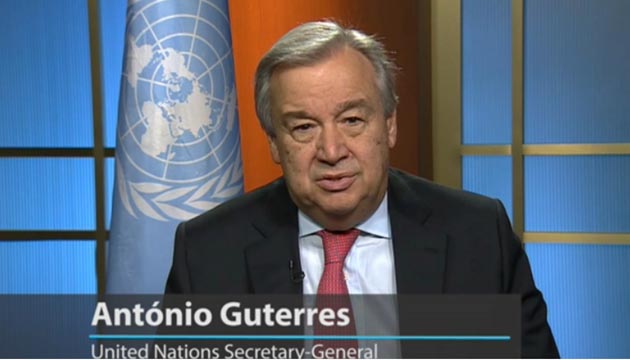 Indigenous peoples around the world continue to face overwhelming marginalization, discrimination, and exclusion.  Rooted in colonialism and patriarchy, these profound disparities are sustained by a deeply held resistance to recognizing and respecting the rights, dignity, and freedoms of indigenous peoples.

Throughout modern history, indigenous peoples have been robbed of their lands and territories, of their political and economic autonomy, and even of their own children.  Their cultures and languages have been denigrated and extinguished.

In recent months, the world has again been exposed to just some of the horror faced by indigenous communities at the hands of colonizers.  Some nations have begun to address this heinous legacy through apologies, truth and reconciliation efforts, and legislative and constitutional reforms.  But much more needs to be done.

We need a new social contract – one that restores and honours the rights, dignity, and freedoms of those who have been deprived of so much for so long.  Central to this must be genuine dialogue, interaction, and willingness to listen.  We already have the tools we need to do this, including the UN Declaration on the Rights of Indigenous Peoples and the outcome document of the World Conference on Indigenous Peoples.

There is no excuse for denying the world’s 476 million indigenous peoples’ self-determination and meaningful participation in all decision-making.  Free, prior, and informed consent is central for indigenous peoples to exercise their own vision of development.

The United Nations system has a key role to play.  On this International Day of the World’s Indigenous Peoples, let us show true solidarity by working to end the grievous inequalities of indigenous peoples worldwide, to fully recognize the abuse they have endured, and to celebrate their knowledge and wisdom. 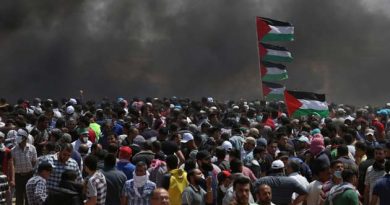 The UN human rights chief calls for an international investigation for Israel’s deadly reaction to protests along the Gaza border.

70th Anniversary of the Universal Declaration of Human Rights