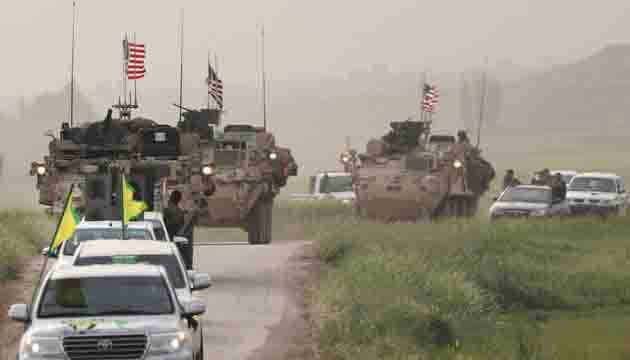 US President Donald Trump has threatened to “devastate” Turkey’s economy if it carries out a military offensive against Kurdish fighters in Syria, drawing a response from Ankara which warned Washington against “shadowing” the country’s strategic partnership with “terrorist propaganda”.

Trump’s threat on Sunday came amid tensions between the United States and Turkey over the fate of Washington’s Syrian Kurdish allies in the fight against Islamic State of Iraq and the Levant (ISIL, ISIS) following his announcement last month that he plans to withdraw US forces from Syria.

“Starting the long overdue pullout from Syria while hitting the little remaining ISIS territorial caliphate hard, and from many directions,” Trump wrote on Twitter, referring to ISIL.

“Will attack again from existing nearby base if it reforms. Will devastate Turkey economically if they hit Kurds,” he added, while pushing for the creation of a 30km “safe zone”.

“Likewise, do not want the Kurds to provoke Turkey.”

Trump did not detail who would create, enforce or pay for the safe zone, or where it would be located.

Ankara has long condemned Washington for its military relationship with the Kurdish People’s Protection Units (YPG), its main ally in the war against ISIL in Syria for several years.

It considers the YPG and its political wing, the Kurdish Democratic Union Party (PYD), to be “terrorist groups” with ties to the banned Kurdistan Workers’ Party (PKK) in Turkey.

“It is a fatal mistake to equate Syrian Kurds with the PKK, which is on the US terrorists list, and its Syria branch PYD/YPG,” Ibrahim Kalin, Turkish presidential spokesperson said on Twitter in response to Trump’s threat.

“Turkey fights against terrorists, not Kurds. We will protect Kurds and other Syrians against all terrorist threats.”

Meanwhile, Turkey‘s foreign minister said nothing could be achieved by threatening Ankara economically and strategic partners should not communicate over social media.

Speaking in Ankara on Monday, Mevlut Cavusoglu also said that Trump’s latest tweets on Syria were related to domestic politics.

The US withdrawal has begun with shipments of military equipment, according to US defence officials. But in coming weeks, the contingent of about 2,000 troops is expected to depart even as the White House says it will keep pressure on the ISIL network.

Multiple operations including US-backed assaults have removed ISIL fighters from most of the swaths of Syria and Iraq which they captured in 2014.

But Trump’s announcement in December raised fears of a long-threatened Turkish assault against the Kurdish fighters.

Ankara, which views the fighters a danger to its southern border, has reacted angrily to suggestions that Trump’s plan to withdraw troops was conditional on the safety of the US-backed Kurdish forces.

“If the [pullout] is put off with ridiculous excuses like Turks are massacring Kurds, which do not reflect the reality, we will implement this decision,” Turkish Foreign Minister Mevlut Cavusoglu said on Thursday, adding that  the fight against the YPG does not depend on “anybody’s permission”. 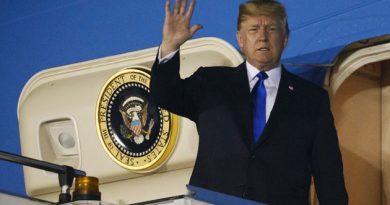 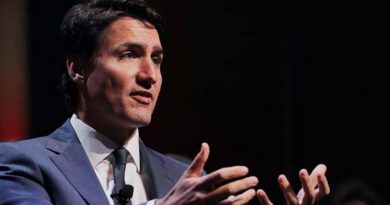 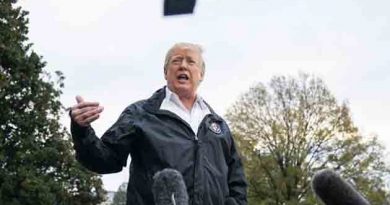