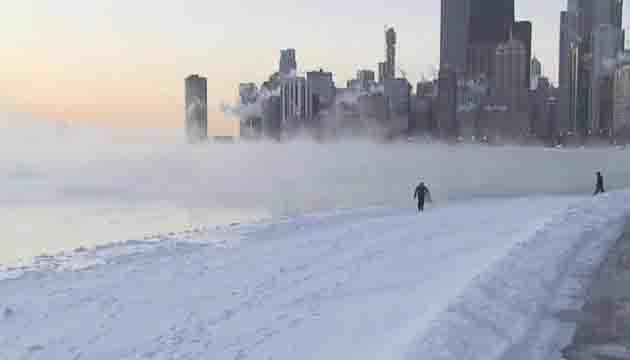 The United States has started to thaw out after a week of extreme cold weather.

The fast-rising temperature, however, may not be all good news, meteorologists have warned.

They indicated that the thaw may cause a new set of risks, including flooding on streets and in homes, ice jams in lakes, and slippery sidewalks and driveways.

The national lowest temperature was measured at -48.9C in Chicago, Illinois during the cold streak.

According to the World Meteorological Organization, the bitterly weather was caused by the influence of the Polar Vortex, which is a large area of low pressure and cold air surrounding the North Pole, which is normally trapped around the pole by strong counter-clockwise winds.

As temperatures rose, schools reopened, businesses resumed, and people came back on the streets that had been empty for days in Chicago.

“I like the warmer weather a lot. I stayed inside when it was cold. It’s wonderful that it’s warmer and I hope it lasts a long time,” said a local resident.

Temperatures are expected to reach 11-12C in Chicago on Sunday and Monday.

This warm weather looks set to be short-lived with a maximum of around -1C on Tuesday, which brings the threat of the thaw turning back to ice. 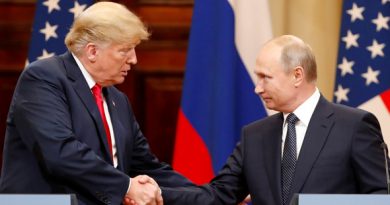 The United States presses China and Russia to enforce sanctions on North Korea . 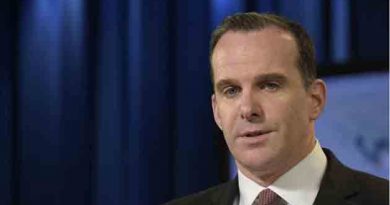 The US envoy Brett McGurk resigns this week over his disagreement with President Donald Trump’s surprise decision to pull US troops out of Syria . 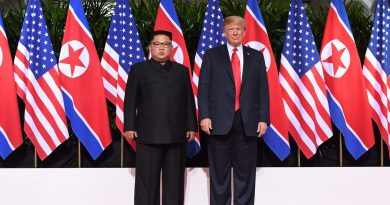 US President Donald Trump and North Korean leader Kim Jong-un sign a document at a ceremony.