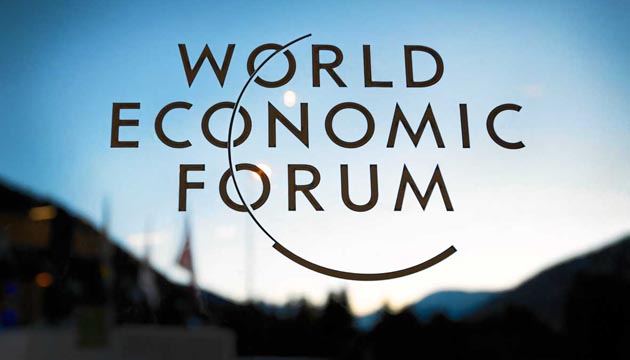 Muriel Pénicaud, Minister of Labour of France; and Mark Schneider, Chief Executive Officer of Nestlé, Switzerland, will join the Board of Trustees of the World Economic Forum. Both have a track record of thought leadership and long-term success in their field, which will contribute to strengthening the Forum’s platform for public-private cooperation.

Muriel Pénicaud has been Minister of Labour in the Édouard Philippe government under the presidency of Emmanuel Macron since May 2017. Previously, She led Invest in France Agency (IFA), and the French Agency for International Business Development (UBIFRANCE), which merged in 2015 to form Business France. There, she served as its Chief Executive Officer until 2017. Prior to that, she held senior management positions, including General Manager of Human Resources at Danone Group (2008-2014) and Assistant General Manager of Dassault Systèmes (2002-2008). Since 2014, Pénicaud has been France’s Ambassador for International Investment. She has served on several boards, including Orange, SNCF and Aéroports de Paris. Pénicaud is a recipient of the French Legion of Honour and National Order of Merit. She holds degrees in History, Educational Sciences and Clinical Psychology, and is an Executive Alumna of INSEAD Business School.

Mark Schneider has served as Chief Executive Officer of Nestlé since January 2017. Before joining Nestlé, Schneider was Chief Executive Officer of the Fresenius Group, a position he held from 2003 to 2016. He joined Fresenius in 2001 as Chief Financial Officer of Fresenius Medical Care. Previously, he held several senior executive positions with the Haniel Group, a privately-held, diversified German multinational company. Schneider has a graduate degree in Finance and Accounting and a doctoral degree in Business Administration from the University of St Gallen, Switzerland. He also holds an MBA from Harvard University.

“The World Economic Forum, as the International Organization for Public-Private Cooperation, is delighted to welcome Muriel Pénicaud and Mark Schneider to its Board of Trustees. We look forward to working together to deliver positive, transformative solutions to our most critical global, regional and industry challenges,” said Klaus Schwab, Founder and Executive Chairman of the World Economic Forum.

As of 15 November 2019, the Members of the Board of Trustees of the World Economic Forum are: 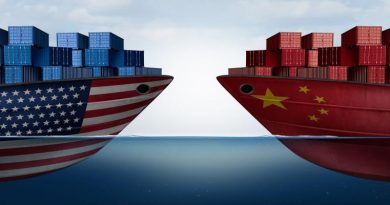 The United States and China impose more tariffs on billions of dollars worth of each other’s products. 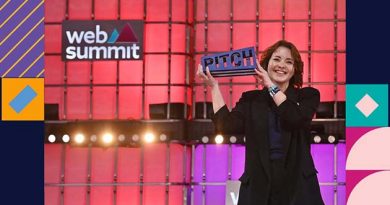